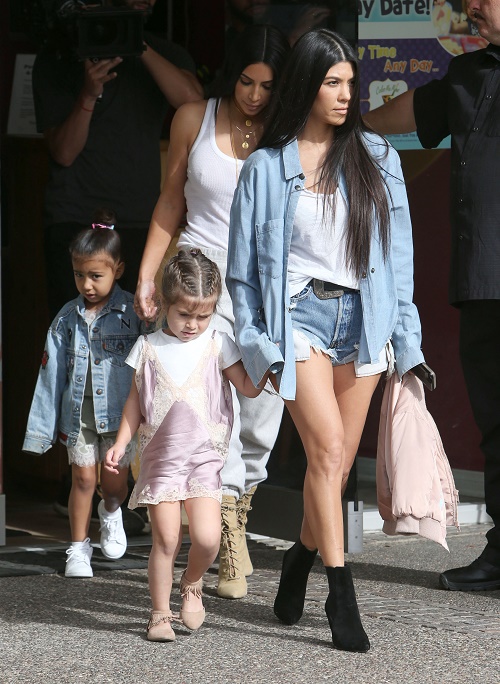 Despite Keeping Up With the Kardashians crashing in ratings, Kourtney Kardashian and Kim Kardashian still seem to believe that they deserve special treatment. Kim and Kourtney reportedly demanded that the other children at a Color Me Mine store not attend the pottery workshop so North and Penelope could have it all to themselves.

A source tells the Enquirer, “Kim and Kourtney left lotsa tots crying their eyes out. Passersby kept stopping to ask miffed moms what the ruckus was, and one angry lady groused, ‘Those darn Kardashians had the place shut down, so now we’re left out in the cold while our kids have a damn meltdown!’”

Although Kim’s and Kourtney’s reps have already shut down the report, we’ve heard stories like this about the Kardashians before. We’ve heard that they’re entitled and behave as such, not making room for other people they deem to be ‘beneath’ them. Since they consider themselves on the level of Beyonce, they probably didn’t want their children to associate with the ‘plebeians’. However, they’ll soon find out what it’s like to be plebeians themselves, especially if their show continues deteriorating in ratings the way it has the last few weeks. 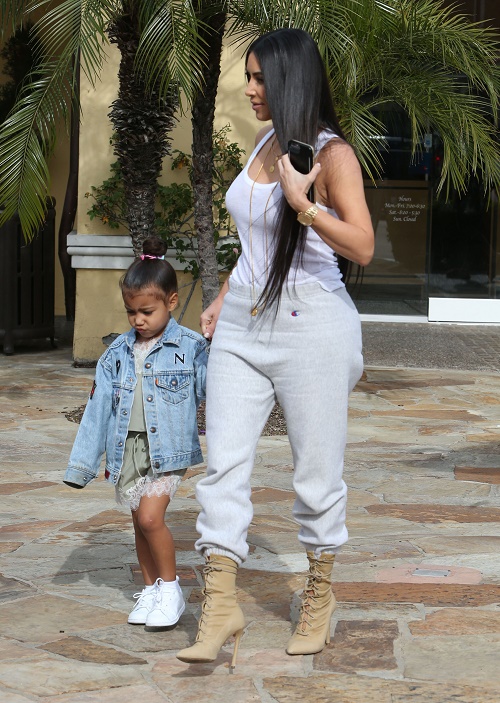 Eventually, they won’t be able to demand separate spaces for themselves or their children, because no one will listen to their requests. The store owner who agreed to kick out the other children might have been all aflutter from being in the presence of ‘celebrities’, but that will no longer be an asset for the Kardashians once their fame drifts away.

Of course, there’s also the chance that this report is pure ‘fake news’, driven by anti-Kardashian sentiment. Knowing that their ratings are crashing and that nobody cares about them anymore should really force the family to be more humble, especially Kim Kardashian and Kourtney Kardashian (being that they have children and all). However, it might be doing the exact opposite… but hey, desperation makes people do crazy things sometimes.

What do you guys think? Let us know your thoughts in the comments below and don’t forget to check CDL for more Kardashians news and updates right here. 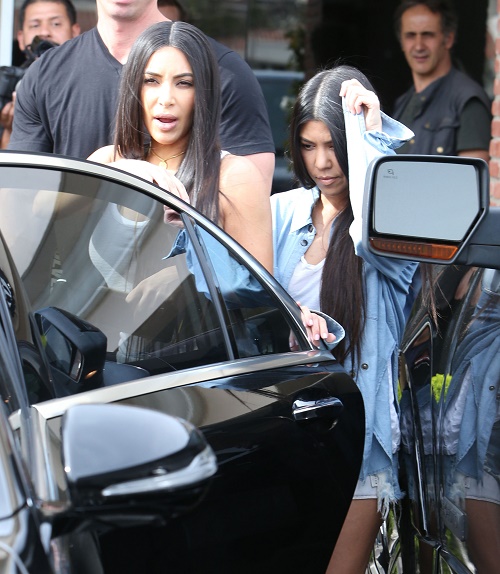