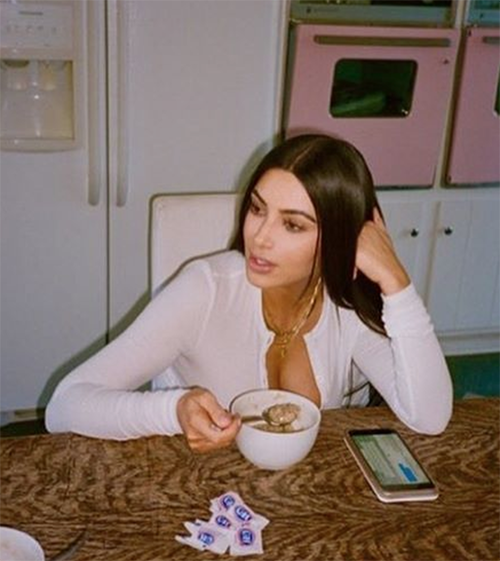 Keeping Up With The Kardashians has been plummeting in ratings over the past few months, and even Kris Jenner’s hyper dramatic love life and the focus on Kim Kardashian’s robbery couldn’t save them. It’s becoming clearer and clearer that audiences simply don’t care about the Kardashians anymore, and they’ve either moved on to other reality shows or have just gotten tired of the endless attention-seeking tactics utilized by the Kardashians.

The Kardashians first came to fame years ago with a sex tape, so the ground that they built their empire on was shaky to begin with. However, they soon branched into becoming a ‘brand’, which turned out to be good for business. Kim Kardashian became their unofficial brand ‘ambassador’, and the rest of the family worked hard at selling their brand name, building side businesses, and generating as much publicity and money possible for the Kardashian name. And at the root of it all was their TV show, their crowning achievement and the one thing that they thought would last forever. Okay, not forever, but a long time. 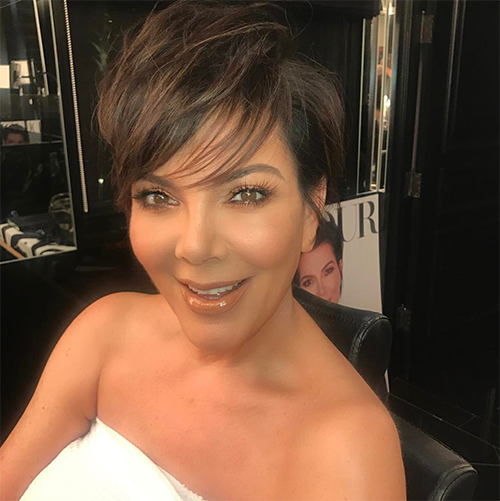 And to be fair to them, it did last a long time. The show was a sustainable hit for E! for years, but the recent ratings crash seems to be indicative of waning interest in the Kardashians. It seems like every week, they hit a new low, and their latest episode last Sunday was their lowest-rated episode yet. No matter what Kris Jenner does, it doesn’t seem like she can save their brand or their show.

It’s only a matter of time before E! pulls the show, and then what are the Kardashians going to do? The younger ones seem to realize this already, which is why Kylie Jenner is working so hard at becoming a social media influencer and Kendall Jenner is so committed to her modeling career. Unlike the majority of their family, they were able to sense the upcoming slump in their fortunes, and they decided to take a different route. Instead of leaking a sex tape or turning doing nothing into a TV show, they’ve decided to pursue legitimate careers, albeit careers that they were able to embark upon because of their fame.

What do you guys think about the Kardashian family’s turn in fortunes? Do you think it’s time to pull the plug on Keeping Up With the Kardashians, or do you think the Kardashians should move to another network once E! is done with them? Let us know your thoughts in the comments below.

I took a tragic horrific experience and did not let it diminish me, rather grew and evolved and allowed the experience to teach me. I can say I’ve become so much better because of it….thank you for allowing me to share my story tonight #KUWTK