Kim Kardashian Going Under The Knife For Her Third Child 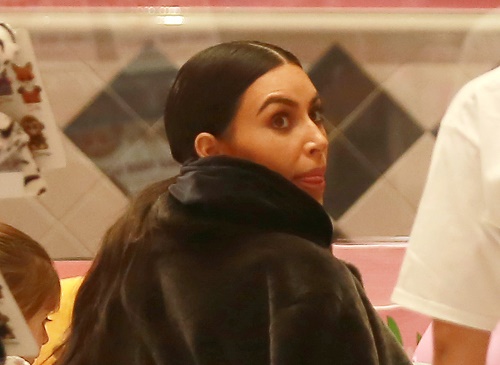 Kim Kardashian is so desperate to have another child that she’s willing to endanger her own life. A video clip from Keeping Up With the Kardashians shows Kim telling her family, “I have to go in and repair my uterus because I decided I’m going to try to have one more baby. Isn’t that exciting?”

Some of the family appears hesitant, but Kim added more in a confessional, telling the camera, “Having more kids is definitely going to be a struggle. I’ve gone through so much with really bad deliveries that the doctors don’t feel like it’s safe for me to conceive again myself. This surgery is really the one last thing I can try.”

We’ve heard of Kim Kardashian’s difficulties in conceiving before, but this feels more urgent. Why does she feel the need to have another child so badly? There had been rumors floating around that Kanye West desperately wants to have more children, and what Kanye wants, Kanye gets. Other rumors claimed that Kim believes that having another child is the only way to remain relevant, because the media and press report on her more when she’s pregnant. And as we know, the Kardashians are struggling mightily to stay relevant and in the spotlight. 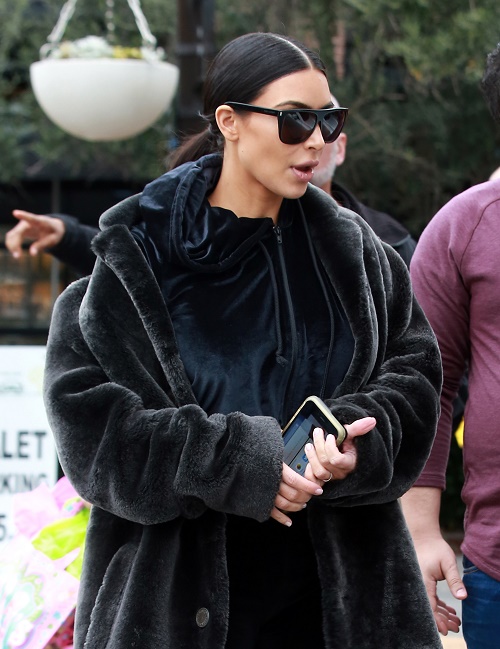 None of these reasons are strong enough to go under the knife – again – but we also have to remember that going under the knife is not a big deal for Kim Kardashian. She goes under the knife all the time, and it’s likely that she doesn’t view it as a risk, the way the rest of us do. For her, it’s something that she can just drop into her doctor’s office for, and voila, over.

Of course, ‘repairing your uterus’ seems like a more intensive procedure than just getting a little nip and tuck, and there is a lot more that can go wrong. But since she can spare no expense on this procedure, she will likely get the best of the best, even if it’s not guaranteed to work. And therein lies the biggest rub – this sort of surgery has chances of going wrong, and if it does, then Kim will be left worse than when she began. Is she so desperate to have a child – whether for Kanye, fame, or a combination of both – that she’s willing to put her health at risk?

We say that, and then we realize this is the same woman that has undergone so much for the sake of fame and attention. A little surgery on her uterus? Probably not a big deal to her.

What do you guys think? Let us know your thoughts in the comments below and don’t forget to check CDL for more Kardashians news and updates. 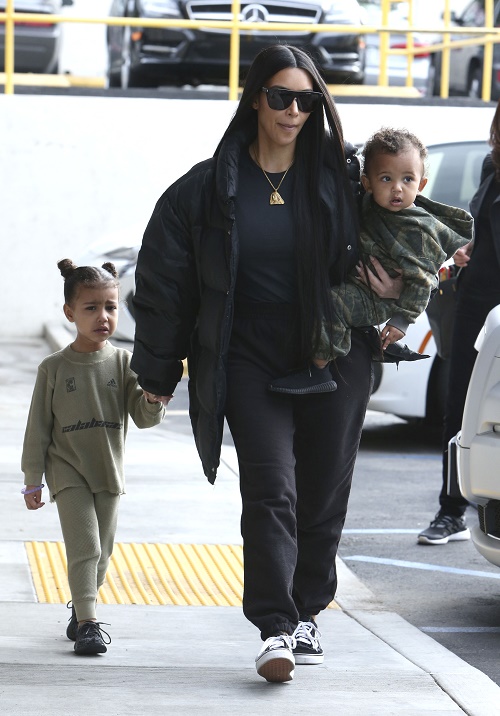