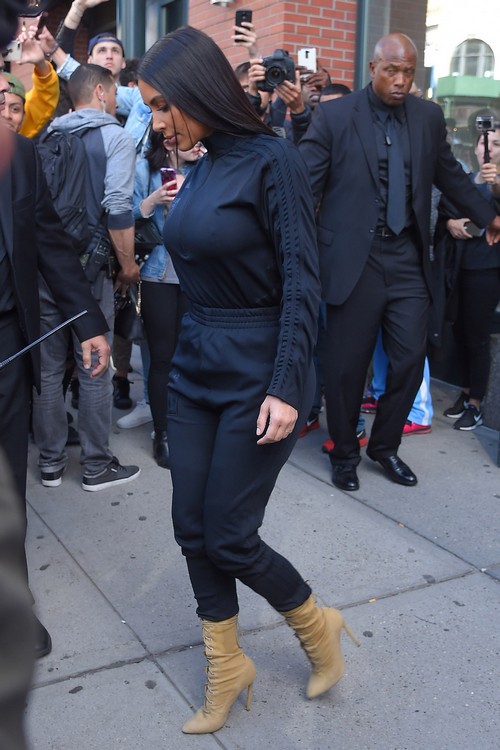 Poor Kim Kardashian is at it again and trying to convince people that she and Beyonce are really friends. Of course everyone knows that is not the case, but that didn’t stop Kim from pretending that she was invited to Beyonce’s baby shower. It all started when Beyonce, her mother, Tina Lawson, Jay-Z, and Blue Ivey were all invited to pals Chris Martin and Gwyneth Paltrow’s daughter, Apple’s birthday party at the Ice Cream Museum last weekend.

Of course Beyonce’s mom took pics inside the museum and posted them on her social media, but she didn’t say exactly what they were doing at the museum. Fans of Beyonce jumped to the conclusion that it was in fact a baby shower for Bey and her twins. This led a desperate Kim Kardashian to start posting pics of her with her children inside the same venue with the hashtag, #baby shower. She even posted a plate of cookies and captioned it, “baby shower vibes”.

Of course people jumped to the conclusion that Kim was at a baby shower for Beyonce, which was no doubt Kim’s intention. Unfortunately for Kim, she could only pretend for so long before the truth came out. As it turns out, Kim Kardashian had been at the Ice Cream Museum a few days before with her children, but she did not attend, nor was she invited to the birthday party. 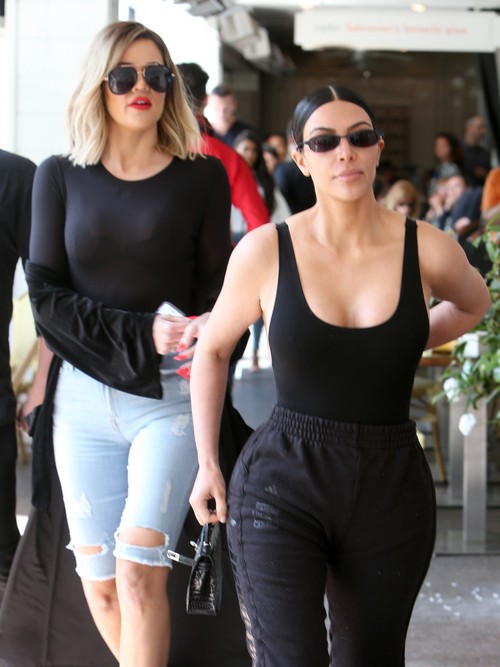 Kim has always wanted to be friends with the Grammy winner, but Beyonce obviously has no intention of spending time with Kim. Signs of friction first came when Kim was expecting her daughter and sent the singer an invitation to her shower. Beyonce was of course a no-show, sending a gift instead. In true tacky Kardashion fashion, Kim made sure the press knew how much Beyonce’s baby gift to her cost.

Beyonce, like most of America must have found that to be truly tasteless. She now avoids Kim Kardashian at all costs, famously skipping Kim and Kanye West’s wedding and conveniently forgetting to invite Kim to any Carter family events. Kanye even admitted during a concert last fall that their children have never even met Beyonce and Jay-Z’s daughter, Blue Ivy.

Beyonce did eventually have a star-studded baby shower though. On May 20th, she had an African-themed party they called the “Carter Push Party”. Although many A-list celebs were in attendance, including her Destiny’s Child bandmates, Kelly Rowland and Michelle Williams, and La La Anthony, poor Kim was no where in sight. Come back to CDL for all your Kim Kardashian news!