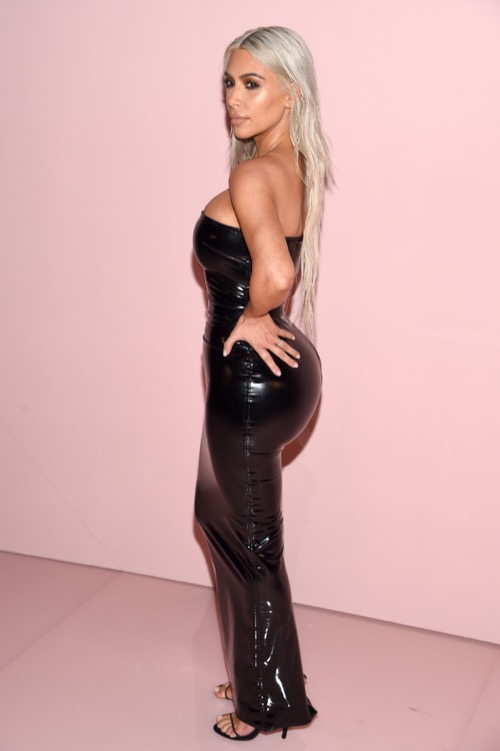 Kim Kardashian is no stranger to controversy. The stylist-turned-superstar is awaiting the birth of her third child via surrogate. One would think that a mother and a well-adjusted (is she really?) reality television star (I can’t believe I just wrote that sentence) knows when to draw the line. But not Kim Kardashian. After going blonde and turning her style into something out of a nouveau riche lookbook, Kim Kardashian joined in on the malignant craze currently taking the rap world by storm, “For The D”.

Basically, rappers would come up with a line expressing what they would do for “hanky panky”. This NSFW craze is nothing but a bunch of nonsense being spewed out for the fun of it. In fact, there’s nothing special about the “For The D” craze – there’s no charity involved and it’s not about some type of awareness. It’s just for “fun”.

As vapid as this sounds, it gets worse.

Kim Kardashian posted a picture on Instagram showing her toned midriff and platinum blonde locks. All’s well that ends well – the reality star likes taking over Instagram with her pointless posts. However, it’s the caption that really took the proverbial cake and proved once and for all that Kim Kardashian is not mature enough to be the all-seeing mother of yonce. The caption reads: “I’d go blonde for that D…” Leaving it at that, sister Khloe Kardashian took it one step further and commented, “You’re soooo obsessed with that ‘D’!” 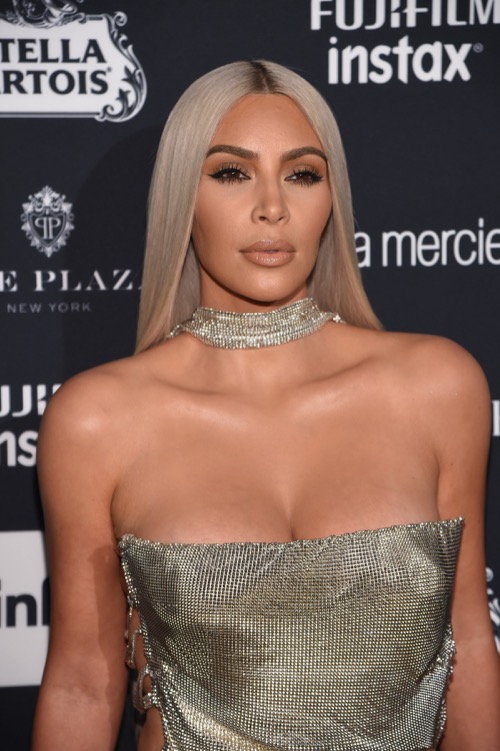 Shouldn’t we keep it family friendly, noting that you, Kim Kardashian, are actually a mother and all? What would your kids say when they see it one day? Remember, when you post something on the internet it stays there forever. There’s no denying the fact that Kim should actually grow up. Gone are the “fun posts” and the sexual innuendos. There’s kids to think of. And an image to uphold.

But hey, we’re talking about a woman who became famous for a sex video, so it’s not really much of a surprise that she joined in on the craze. Kim isn’t even a rapper, although her husband, Kanye West, is. Why go so far? Why make it NSFW? Why not leave it alone and focus on more important things like ending world hunger or world peace? This is what I don’t get. The Kardashians have the world at their feet and they can do so much good in this world, yet they keep coming up with this nonsense to appease their followers and their own overused egos.

Although they have more money than Ronald McDonald (that clown has millions!), they still don’t get it. I don’t think the Kardashians will ever get it. Stop using your online presence to show your vapidness and use it for change instead!

As if they’d ever do that…

What do you think? Did Kim Kardashian take it one step too far? Shouldn’t she focus on keeping it “clean” for her kids? Let us know your thoughts in the comments below.