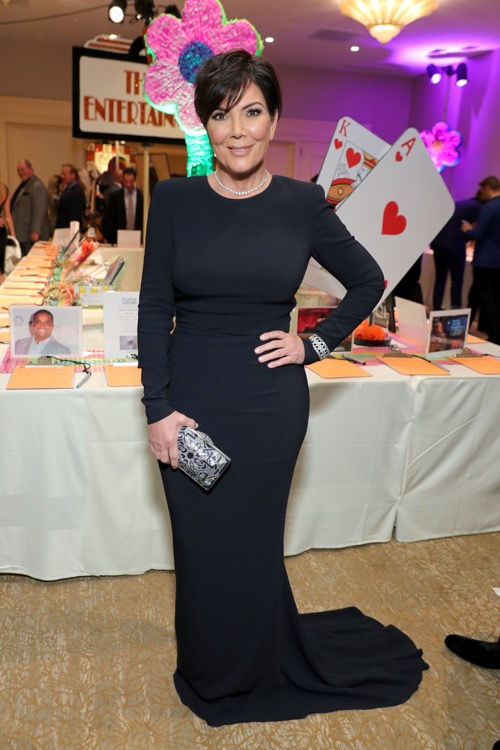 Kris Jenner is making bank on Kylie Jenner’s pregnancy. Kris Jenner, the ultimate momager, asked daughter Kylie Jenner to hold back on posting pictures of her baby bump, because there’s allegedly a magazine deal worth millions in the works – according to Hollywood Life. Kylie Jenner is allegedly being bombarded with offers, because there’s nothing as salacious as a first picture of Kylie’s baby. In true Kris Jenner fashion (she sold Kim Kardashian’s sex tape), the momager is looking further down the line for money, money, money.

Would all of this go to the Kardashian Empire? Or would Kylie Jenner profit from the deal? Why do these people need more money? They already have enough to buy Somalia. 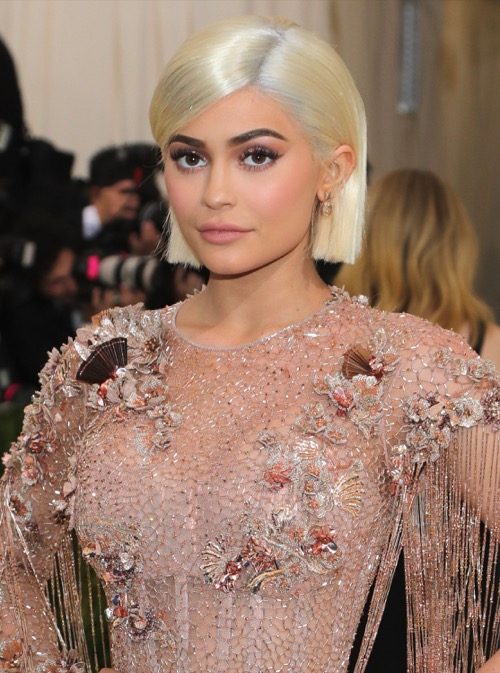 I’m unsure which is worse – the fact that the Kardashians are SELLING pictures of their baby bumps, or that there are news outlets willing to buy pictures of baby bumps. It’s just a bun. In the oven. If I were a stork I’d ask for a refund. Kylie and Khloe and Kim are all pregnant. Hey, they could do a triple deal and sell all three baby bumps for the price of one! But I doubt Kris Jenner would take that route. No, she wants more than that – she wants millions!

Do you think Kris Jenner’s being sneaky? Are these women out of their minds to sell their baby bumps to the highest bidder? Or is this just a case of celebrity gone mad? Let us know your valuable thoughts in the comments below.

Photo by Neilson Barnard/Getty Images for Race To Erase MS