Kris Jenner Wants To Cast OJ Simpson On ‘Keeping Up With The Kardashians?’ 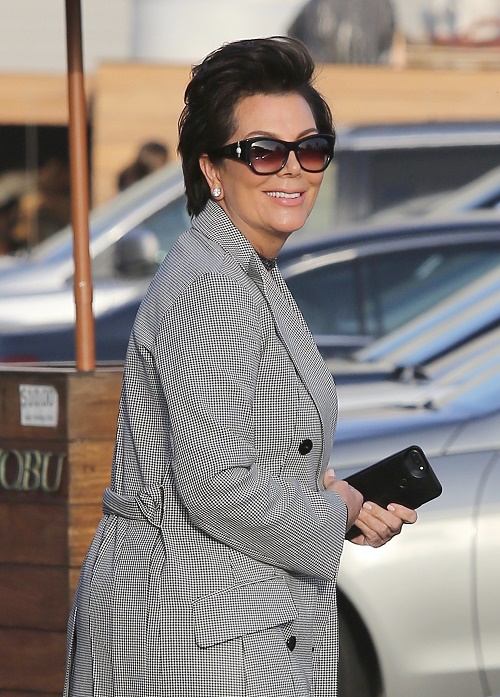 Kris Jenner will do anything to keep her family in the limelight – including casting a convicted felon on ‘Keeping Up With the Kardashians’. According to recent reports, Jenner has been seriously considering making an offer to OJ Simpson, but it depends on him being paroled. And apparently, OJ is already looking for television projects to dive back into when he’s freed in October, so this lines up perfectly with his plans.

A producer who had allegedly been working on possible TV shows with OJ tells the Enquirer “We were told that O.J. would give top consideration to Kris for any TV offers. We thought they were joking, but that was before ‘Keeping Up’ bombed in the ratings. If Kim Kardashian talking about the Paris robbery couldn’t save the show, then O.J. joining the cast seems pretty realistic!”

Of course, Kris already has a relationship with OJ Simpson, so this isn’t necessarily coming out of nowhere. Kris’ late husband, Robert Kardashian, helped defend OJ Simpson against charges that he murdered Nicole Brown Simpson, and their families most definitely got friendly during that trial (as showcased on the string of recent OJ Simpson documentaries and TV shows). 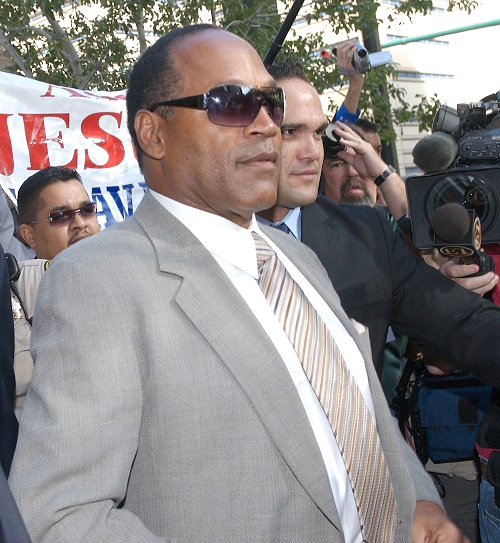 However, OJ’s appearance on Keeping Up With the Kardashians would reportedly not have anything to do with his past crimes, which he’s eager to shed as part of his image. Instead, sources claim that his string of episodes will be centered around the reveal that he’s the real father of Khloe Kardashians, which supports rumors – and evidence – that have been floating around for decades.

This report shows you how freaked out Kris Jenner is getting, now that nobody seems to care about the Kardashians or their reality show. The world is getting crazier than ever and as people’s attention drifts towards politics and the news, they drift away from reality TV.

But with that being said, Kris Jenner launched this whole empire, and she’ll be damned before she lets it sink. She’s allegedly pushing all of her daughters to stay more active than ever on social media, and she’s hoping that adding OJ Simpson to the KUWTK cast will increase their ratings again – and given how well all the OJ-adjacent entertainment has done in the past year, it might not be out of the realm of possibility.

There’s also the fact that the decision to cast OJ Simpson on the show isn’t necessarily up to Kris Jenner, even though she likely has a lot of sway in the matter. It’s up to E! bosses, and whether they will agree to courting the negative publicity that will come with casting OJ Simpson on the show, it remains to be seen.  Check back with CDL for more updates on Kris Jenner and OJ Simpson. 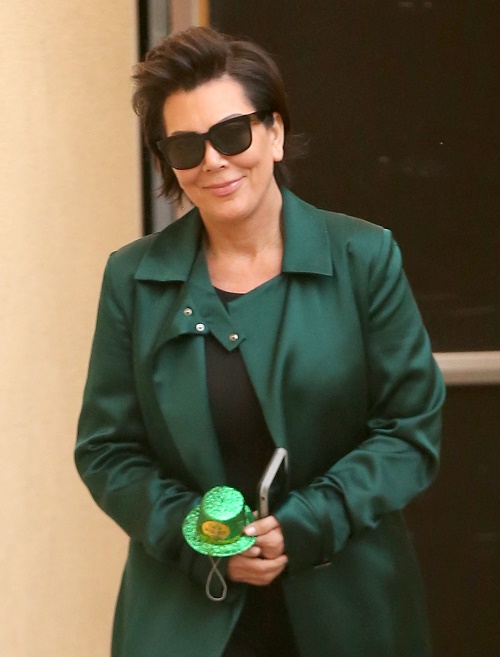