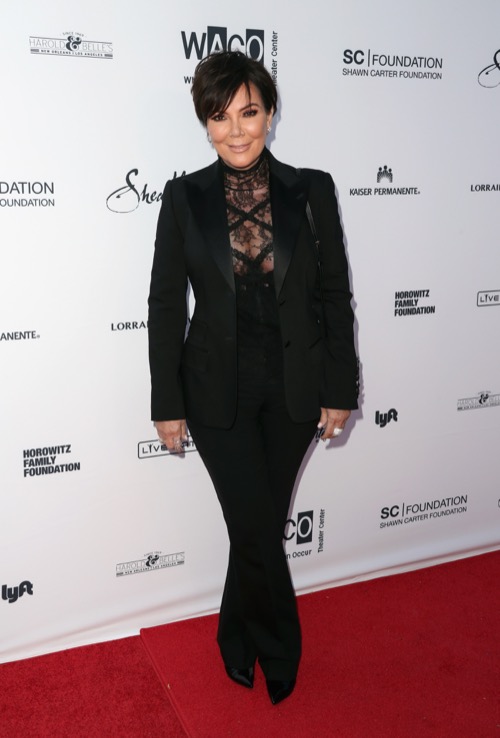 Christmas with the Kardashians is an indelible annual event. Kris Jenner, the matriarch, the mad woman, the leader of the Kardashian clan, allegedly throws such outlandish Christmas parties that guests can’t find their way home once they’re done. And no one calls them an Uber. According to a new report, Kris Jenner begins planning her Christmas party in July because why not?

There’s only half a year to go until people can sip on expensive eggnog and eat tiny shrimps on tiny plates. Kris Jenner then buys nine – I repeat, nine – Christmas trees, because a forest of creepy Christmas trees is so hot right now.

She also hires live reindeer (PETA, where are you?), gets a man dressed as Santa (or the real thing, I don’t know anymore), and sets up enough catering to feed the world’s hungriest souls. Guests lucky enough to attend also get gift bags worth $230 000!

The guest list is also one for the record books. Kris isn’t content with just inviting Man One and Woman She Met At Yoga. No, no, Kris has allegedly extended an invitation to Kate Middleton and Prince William. She wants the royal family to enjoy the Christmas celebrations. And I can’t figure out whether it’s a case of serious delusion or just plain madness.

Why would Kate and Prince William travel all the way to Los Angeles just to enjoy the vapid conversations of industry insiders? It’s like inviting Ronald McDonald to your birthday party, but then a scary clowns shows up dressed in an It costume eating children’s souls. 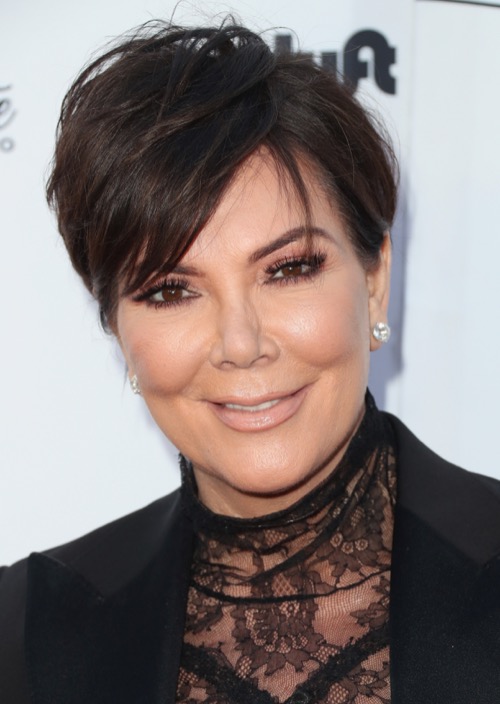 “Last year, I had nine Christmas trees. That’s five in my hallway – one huge tree in the centre, one in each corner – and then I have three outside and one in my family room. I used to put little baby trees in my kids’ rooms and decorate them according to what they loved,” said Kris.

If all of this sounds outlandish to you, then yes, you are normal dear sir. If it doesn’t, well, there’s always Klonopin.

What do you think? Are Kris Jenner’s Christmas parties half past insane? Should the woman tone it down a tad bit? Prince William… Pfft! Let us know your thoughts in the comments below.