Then there was that whole cheating scandal with Rupert Sanders. She cheated on Robert Pattinson when she had an affair with the Snow White and the Huntsman director. Rupert Sanders was also married at the time to model Liberty Ross, whom he shares two children with, while Kristen Stewart was a in a longtime relationship with her Twilight co-star. The scandal led the actress to release a statement saying that she’s “sorry” and that she “loves” Robert Pattinson.

Kristen Stewart is dating Victoria’s Secret Angel Stella Maxwell these days. But, she was recently spotted with her ex-girlfriend Alicia Cargile. She was spotted leaving Alicia Cargile’s apartment in the morning, reports the Daily Mail. She was also seen wearing the same outfit she had on the night before. Rumors swirled Kristen Stewart was cheating on Stella Maxwell with her former lover. 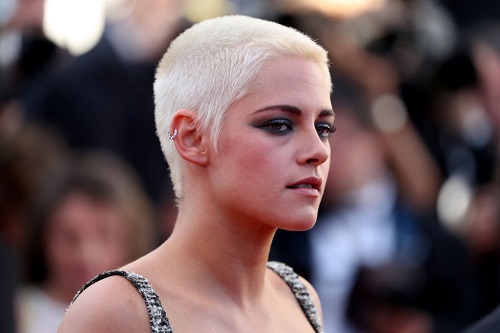 Just days after Kristen Stewart was seen at Alicia Cargile’s house, she was spotted back with Stella Maxwell by her side. No matter what’s going on in Kristen Stewart’s love life, you can admit that she has a messy one. She is one to overlap her relationships. Prior to dating Maxwell, Stewart dated St. Vincent and Soko in 2016. As for Cargile, she shares a history with her. The two dated on and off from 2014 to 2016.

Kristen Stewart is focused on Stella Maxwell instead. The couple is reportedly serious. Maxwell has even moved into Stewart’s Los Feliz home. They’ve been traveling together to support each other’s work. Stewart has been in attendance at several of Maxwell’s runway shows. Maxwell has reciprocated the favor by visiting Stewart on set, as the actress is currently filming Underwater. The pair has been wearing matching outfits throughout most of their travels. 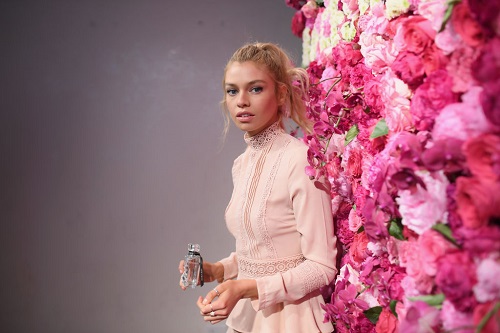 Kristen Stewart has this thing where she will dress like whoever she’s dating at the moment. It’s like the actress is devoid of personality. She adapts to whoever she’s in a relationship with. Then, she will steal some of their wardrobe. What are your thoughts, CDL readers?