Kylie Jenner Is Pregnant: Did Travis Scott Find Out The News In June? 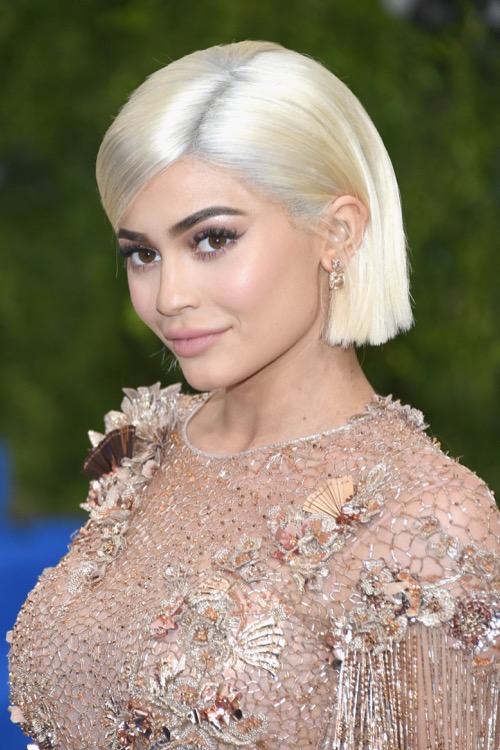 Kylie Jenner is reportedly pregnant, according to TMZ and other major news outlets. The 20-year-old and her 25-year-old boyfriend Travis Scott are having their first child together. The couple has been dating for four months. The reality star has been linked to Travis Scott ever since they attended the 2017 Coachella Arts & Music Festival together. Kylie Jenner confirmed their relationship on Instagram shortly after she ended her on-again, off-again relationship with Tyga.

Kylie Jenner and Travis Scott never publicly commented on their relationship. That hasn’t stopped them from taking selfies together, stepping out in public, and getting matching tattoos. Kylie Jenner was last photographed on Sept. 12. She was spotted walking around with a friend in Los Angeles. Kylie Jenner’s face looked more bloated than usual, and she wore a baggy T-shirt, reports E! Online.

This will be the first child for Kylie Jenner and Travis Scott. Fans have been going crazy over the news on social media on Friday, Sept. 22. Sources told People that the couple is “really excited” to welcome their child in February. Their baby will arrive weeks after Kim Kardashian’s surrogate gives birth to her baby. Kylie Jenner is reportedly having a baby girl. 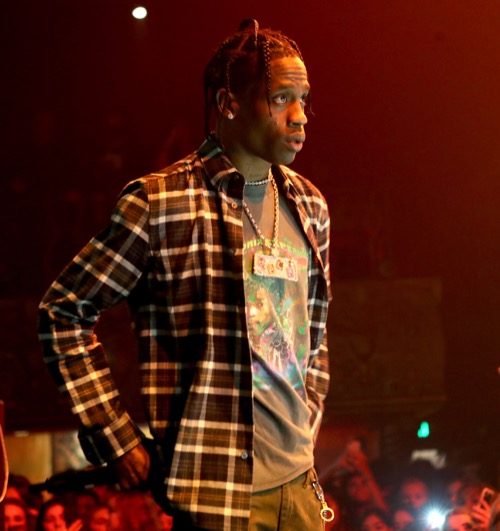 Kylie Jenner has been laying low more than usual. She used to post selfies every day on her Instagram and Snapchat accounts. She wasn’t present when her family was interviewed by Megyn Kelly. Back in June, sources told OK! that Kylie Jenner wasn’t “using protection” and that she was hinting she wanted babies with Travis. Some of her friends think she’s “moving way too fast with Travis” but she’s all about him and their future.

People thinks June is the first time Travis found out Kylie Jenner was pregnant. Fans have been speculating that the baby announcement happened mid-June when he mysteriously tweeted, “Legit happiest day of my life.” Fans assumed that he and Kylie Jenner split, but he could’ve been secretly celebrating her baby news. Sources told People their friends and family are “overjoyed” for them. It’s also the happiest Kylie Jenner’s ever been in her life.

Kylie Jenner will have to slow down her cosmetics empire. What are your thoughts, CDL readers? Sound off below in the comments section.