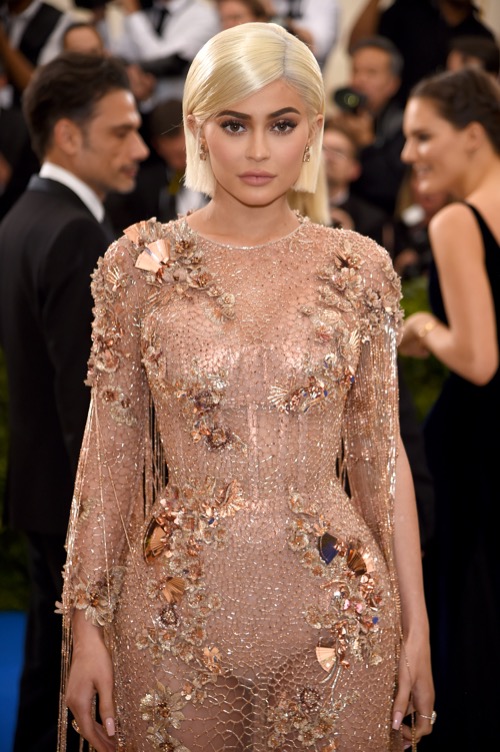 Once a year, like a fungal infection, the Kardashians do their Christmas shoot. It’s a time for the whole clan to come together and put their best Christmas foot forward. Usually, everyone is there – Kim Kardashian, Khloe Kardashian, Kourtney Kardashian, Kris Jenner, Kylie Jenner, Kendall Jenner, Scott Disick and etc. But this year, unfortunately, Kylie Jenner did not make the snowy grade. Gone from the annual shoot? No, no, something must have been wrong! Was she kidnapped by Kardashian-obsessed aliens? It seems that truth is stranger than fiction.

Kylie Jenner wasn’t present for the shoot due to her pregnancy. Yes, that’s it, why don’t we just snub family events from now on, because, you know, pregnancy? Kylie Jenner wanted nothing more than to hide her six-month-baby-bump from the cameras in a bid to keep her pregnancy out of the news. Absence makes the heart grow fonder, especially the Kylie Jenner fans’ hearts. They clamoured for a view of their favourite family creeping around in pictures like unevolved werewolves. There was nothing. No Kylie Jenner. No baby bump. No celebratory wow. Nada. Just an empty spot in the melting snow… The fake, melting snow.

Fans were livid. They took to Twitter and Instagram and accused Kylie of hiding her baby bump from the cameras in a bid to make top dollar from an official magazine shoot (a rumour currently running more rampant than Godzilla). Several rumour mills have claimed that Kris Jenner is keeping Kylie away from the cameras because of an alleged magazine deal. You’ll notice, if you’re a follower of Kylie, that she doesn’t share her baby bump on social media. She’d take a couple of selfies and call it a day. Why, when her sisters are so open about their pregnancies, does Kylie do the exact opposite and hide away? 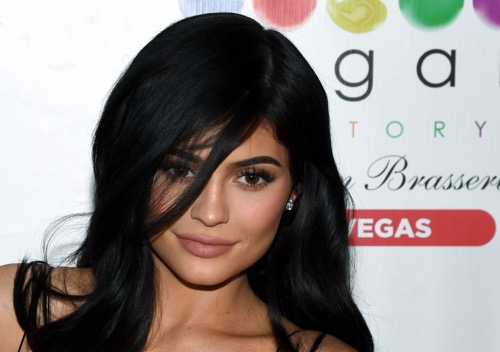 It’s obvious – a deal is in the works.

Kris is the ultimate manager and I’m sure there’s a very valid reason why she kept Kylie away. With the Kardashians it usually involves money, or something along those lines. Is it morally corrupt to hide your own daughter’s baby bump until you can score enough money from a magazine deal? Yes. Does it matter? No, because Kylie isn’t stupid. She knows where her bread is buttered and so does Kris Jenner.

What do you think? Why is Kylie missing from the annual shoot? Is it a magazine deal? Or did Kylie just refuse to partake in the shenanigans? Let us know your thoughts in the comments below.