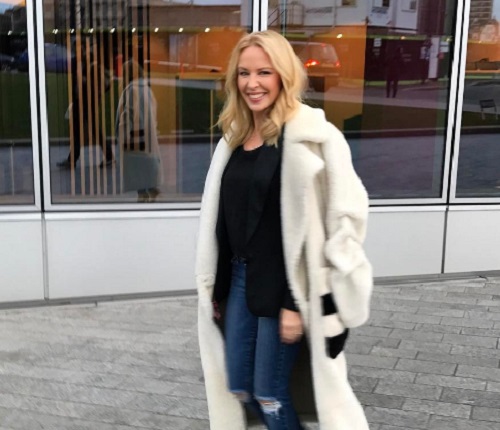 The 19-year-old Kylie apparently wanted to use the term ‘Kylie’ for her growing beauty lines. Insiders also say that she’s looking to drop her last name altogether, just like her older sister Kendall Jenner. Instead of being referred to as the Jenner sisters, they simply want the world to call them by their first names, Kylie and Kendall.

Kylie wants to be a huge celebrity mogul like her older sister Kim Kardashian and apparently wants to be more than just a reality television star. 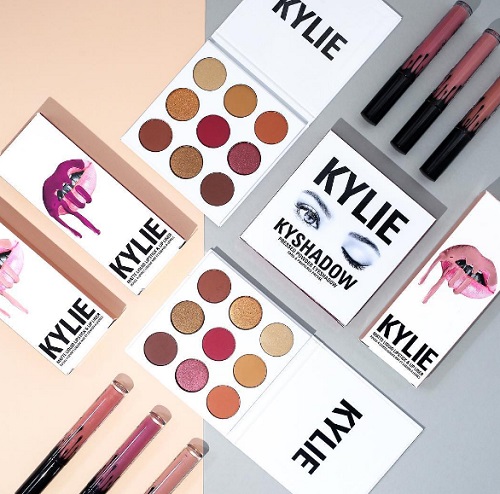 If that weren’t enough, Kylie Minogue’s legal team claimed that Kim Kardashian’s little sister does nothing more than display ‘photographic exhibitionism’ on her social media accounts. They also pointed out that the Jenners and Kardashians have had a long history of controversy in the media spotlight.

Then again, Kylie Minogue has been around for several decades now. Even though she’s not a household name in the United States, she has a huge following in Europe, Asia and her native Australia. The chart topper has made it pretty clear that there’s only room for one Kylie in this world, and that’s her.

So far neither Kylie Jenner nor her mother Kris Jenner have made any public comments about the lawsuit. Yet, insiders say that the reality television star isn’t walking away from this battle. She’s planning an appeal to use the brand name Kylie for her fashion and beauty lines. Kylie is determined to win this case one way or another.

Drop us a line with your thoughts in our comments section below. Also, check back with CDL for all the latest news and updates on Kylie Jenner right here! 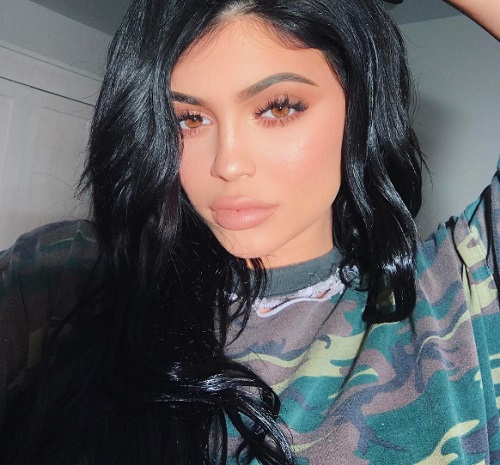 Kylie Minogue has defeated Kylie Jenner in a legal battle over the trademarking of their name. pic.twitter.com/P1uTqLbCc6