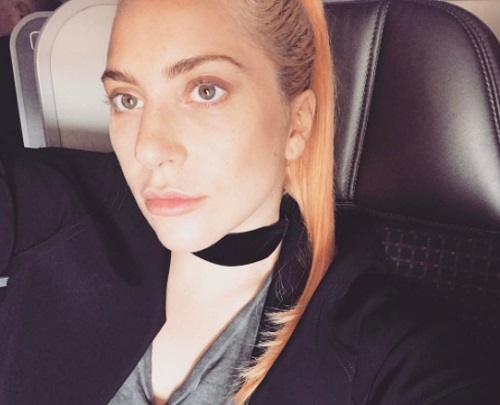 Lady Gaga will not be returning to American Horror Story this coming season. Her time with the series has come to an end. Little Monsters have been fixated to the past two season of Ryan Murphy’s horror anthology series. Lady Gaga took over for Jessica Lange as the leading lady for AHS: Hotel. For Roanoke, Gaga returned but had a smaller role as the forest witch Scathach.

Rumors have been swirling whether Lady Gaga will return to American Horror Story for the seventh season. According to an article in Vogue magazine, the singer is set to return. The publication created a fake piece and included some quotes from the pop star herself. The article claimed that she would return to the series, and the rumor mill spread onto social media. Fans were looking forward to Mother Monster’s return. Some think she should focus on her music rather than her acting career.

But, she’s still filming A Star Is Born opposite Bradley Cooper. The seventh season of American Horror Story is expected to be more political, which seems to be up Gaga’s alley. There has been speculation that she would join the cast in some form. However, it looks like she will be too busy to even join the AHS cast. 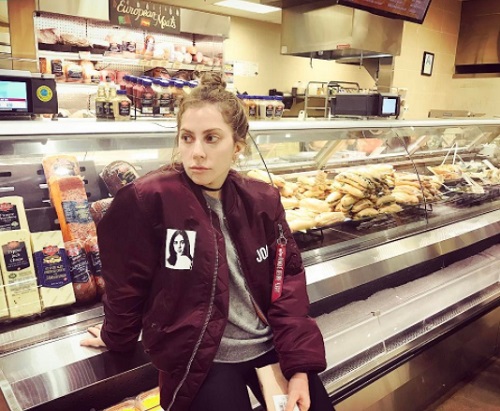 Entertainment Weekly confirmed that Gaga will not be a part of the seventh season. She already has commitments to other projects such as her first-ever film role. Ryan Murphy spoke out about this year’s theme being a reaction to the U.S. election. He already has actors in mind for this season. Veterans Sarah Paulson and Evan Peters will return as well as newcomers Billie Lourd, Billy Eichner, and Colton Haynes. American Horror Story will return this fall on FX.

Lady Gaga made her debut on American Horror Story in Season 5. She scored the lead role of The Countess on Hotel. There was plenty of pressure for Gaga to fill in Jessica Lange’s shoes. She did it with grace and style. Gaga even earned a Golden Globe and a viral moment with Leonardo DiCaprio that’s etched in people’s minds forever. Her brief acting stint was followed by her appearance in Roanoke.

It seems like she wants to take her acting to the silver screen. She’s hoping that she can score an Oscar someday. Plus, she has the international pop star happening for her, as well. Some of her fans are hoping that Lady Gaga will release a music video to her latest song “The Cure.” What are your thoughts on Gaga not returning to American Horror Story? Sound off below in the comments section and check back with CDL for more AHS news and updates.