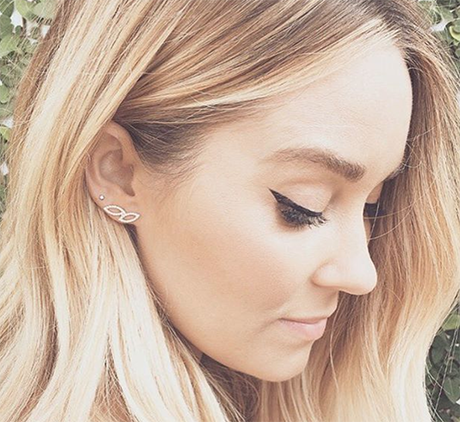 Lauren Conrad’s new pregnancy etiquette rules and tips have a lot of critics calling her a pregnant snob. The former reality television star and now lifestyle guru opened up about her list of pregnancy rules for her fans. Apparently, there are a lot of things that are off limits.

Lauren announced her pregnancy in early January. This will be the first child for the former reality television star and her husband, William Tell. Yet, Lauren’s new rules for pregnancy etiquette is rubbing a lot of people the wrong way. Her new rules of pregnancy etiquette DOs and DON’Ts include never asking a woman about her due date, never talk about baby weight, and never touch another woman’s baby bump. Many have even noticed that there are more DON’Ts than DOs on Lauren’s list of rules. 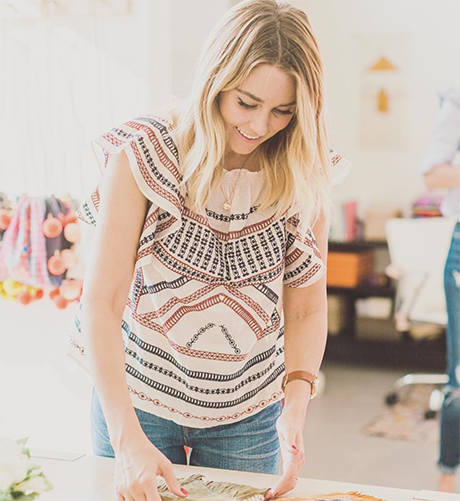 Lauren writes, “Don’t touch the belly without asking. It happens way more often than you would think! Even if you are a close friend or family member, it doesn’t hurt to ask first before making a grab for the belly. No matter what your relationship to the mama-to-be is, keep in mind that it’s much more pleasant to have someone politely ask if it is okay before groping your midsection.”

So does this mean that Lauren’s own husband William Tell can’t touch her belly? Or the grandparents-to-be? That’s what fans want to know. Many critics also point out that this Lauren is only in her second trimester of her first pregnancy. Should she be lecturing other people on pregnancy etiquette? That’s what many of her fans can’t help but wonder, especially since she still has such a long way to go. 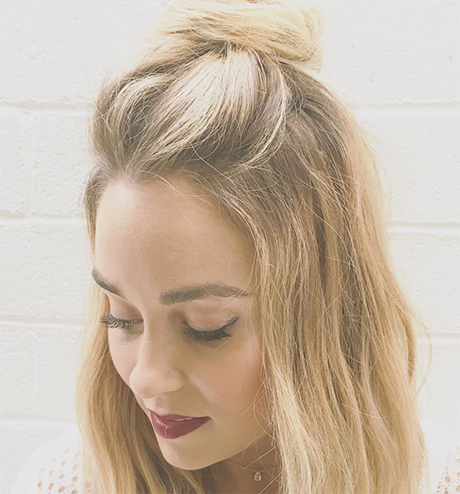 Lauren Conrad has not made any additional comments about her pregnancy or whether or not anyone has touched her baby bump for that matter. Although many insiders say that she definitely plans on cashing in with plenty of product endorsements. Many also believe that Lauren will try to maximize on her pregnancy by generating as much publicity as she can. So far, it looks like it’s working.

Do you think Lauren Conrad is being a pregnant snob? Is she alienating her friends and family members with this behavior? Let us know what you think by leaving us your thoughts in our comments section below. Also, check back with CDL for all the latest news on Lauren Conrad’s pregnancy right here!