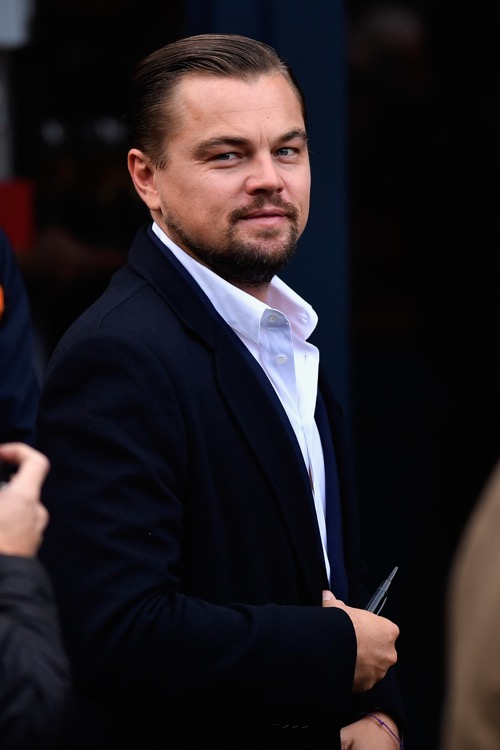 Leonardo DiCaprio is trying to find his next model girlfriend. He’s reportedly been dating some of his old girlfriends. He’s also added some new ones to the mix. The 42-year-old actor was spotted visiting German model Lorena Rae, 23, at her apartment, sources told Page Six. The pair had another secret meeting where they were “deep in conversation” and “laughed and flirted” a lot. They even stopped to embrace one another.

The Wolf of Wall Street star looked happy with Lorena during their time together, reports The Mirror. He was photographed with the stunner during their afternoon walk. The couple has been spotted on several dates in the past. Leonardo DiCaprio wore a gray T-shirt with a navy baseball cap and dark pants. Meanwhile, Lorena wore a black cropped T-shirt with black leggings.

The model tried to win him over with some gift. Sources told Page Six that Lorena “picked out a $365 jacket for DiCaprio.” After their date, Leonardo DiCaprio was immediately seen hugging his former girlfriend Toni Garn, 25. The Oscar winner left his bodyguard behind so he could have a secret dinner with the blonde beauty. The two reportedly had dinner at North End Grill and ended their date with a walk by the water. Leonardo DiCaprio followed Garn to her apartment. 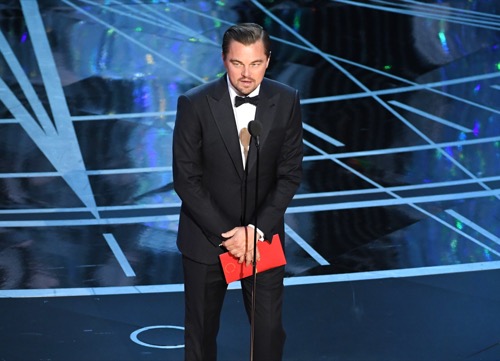 Leonardo DiCarpio wore the same outfit he was in earlier that day. This time, he topped it off with a navy jacket. Garn wore a white T-shirt with pinstripe cropped pants, white tennis sneakers, and a sweatshirt tied around her waist. Leonardo DiCaprio and Garn dated for 18 months before they broke up in December 2014. They have been spotted together on several occasions since.

His friends claim he’s enjoying the single life. Though he’s in his 40s, he’s not tired out by dating women in their 20s. That same night, Leonardo DiCaprio was spotted hitting up the celebrity hot spot the Spotted Pig with a group of beauties. One of those women included Ania Cywinska, a former model girlfriend of Mets star Matt Harvey. Cywinska’s rep told Page Six that she’s not dating Leonardo DiCaprio and “she currently has a boyfriend and is very happy.”