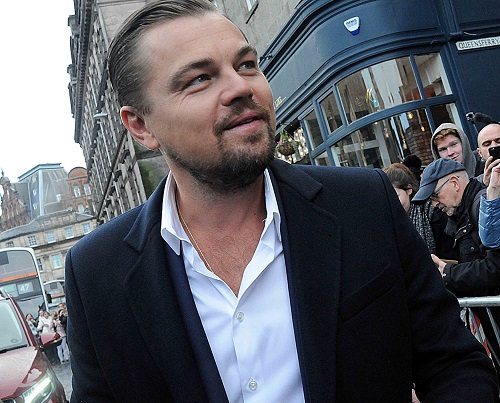 Is Bella Hadid dating actor Leonardo DiCaprio?  Everyone knows the actor has a penchant for models. And it appears that he likes them younger and younger. But, it seems like he likes a certain type of model. Would Bella Hadid even fit that mold? Leonardo DiCaprio just ended his relationship with Nina Agdal. Now that she just turned 25, she’s way too old to be dating the 42-year-old actor.

Meanwhile, Bella Hadid is 20 years old. She’s young but she’s getting up there in age. Soon, she will be too old to be dating Leonardo DiCaprio as well. But, that hasn’t stopped fans from thinking that she could be the next one in line. Bella Hadid ended her relationship with The Weeknd back in October or November 2016. The two stars ended their relationship due to their hectic schedules.

That hasn’t stopped The Weeknd from embarking on his whirlwind romance with Selena Gomez. Bella Hadid has been traveling around the globe solo. She just hit the Cannes Film Festival, where she outshined every actress on the red carpet. She also walked in the Bvlgari show in Rome where she had her own runway show on the Spanish steps. Then, she headed back to Cannes to meet up with Joe Jonas (Gigi Hadid’s ex) at the amfAR Gala. 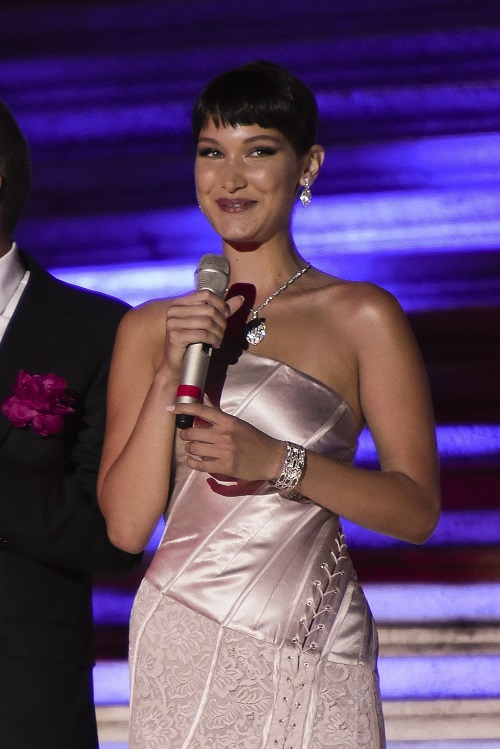 E! News has reported that Bella Hadid and Leonardo DiCaprio could be dating. This sounds as ridiculous as when the reports about DiCarpio dating Rihanna surfaced last year. It’s not that ridiculous though since Leonardo DiCaprio loves Victoria’s Secret models. Bella Hadid made her debut at the 2016 Victoria’s Secret Fashion Show where she had an awkward run-in with ex-boyfriend The Weeknd.

Fans pointed out that Leonardo DiCaprio arrived at Cannes at the same time Bella Hadid did. He jetted to the French island after news broke that he and model Nina Agdal split. The only evidence to support this theory is that both stars were at Naomi Campbell’s Fashion for Relief runway show. Bella Hadid walked and Leonardo DiCaprio was in attendance because he was choosing his next top model. 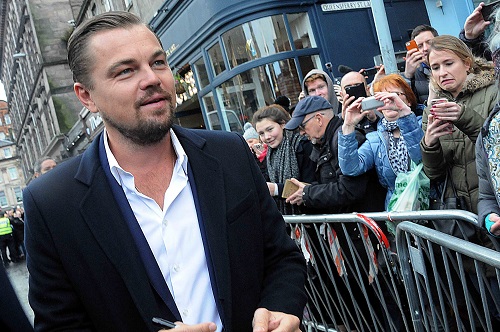 The internet has been split about their rumored romance. Leonardo DiCaprio loves having a new younger model on his arm. And it doesn’t look like the actor is going to slow down anytime soon. Some fans can’t handle the fact that he would go for Bella Hadid. The model did say that she’s focusing on her modelling career after her split with The Weeknd. But, other fans are already shipping the new couple.

Leonardo DiCaprio had his eye on more than one lady in Cannes. The Daily Mail reports that he was also flirting with Rita Ora and a “gaggle of models.” It appears that he likes having a group of models everywhere he goes. What are your thoughts, CDL readers? Do you think Bella Hadid and Leonardo DiCaprio are dating? Or, do you think they just happen to be at the same place, at the same time? Sound off below in the comments section.

Check back with CDL for more Bella Hadid and Leonardo DiCaprio news and updates here.