Lily Collins Opens Up About Past Eating Disorders 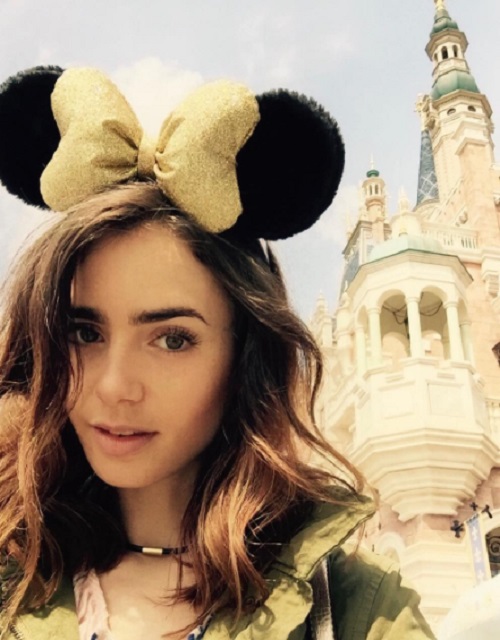 Lily Collins is opening up to Shape magazine about the eating disorders she struggled with as a teenager and her upcoming book “Unfiltered,” which details her unhealthy past relationship with food and body image. The 28 year old admits that as a teenager she would starve herself of food, only to binge eat and purge later. She also abused laxatives and diet pills.

For years Lily kept her struggles a secret from her friends and family, including her mother, whom she was extremely close to, and her father, musician Phil Collins. But she now wants to speak out and even stars in “To the Bone”, where she portrays a young woman dealing with anorexia. Of the movie’s subject matter, Lily says, “It’s something that a lot of young women go through and there’s no shame in it, and this movie is about that.”

While promoting the film this past January, Lily took to her Instagram to thank everyone for their love and support. On her post, she described herself as “free” and wrote in part, “What a huge moment this is for me. Owning my past, being open, and having no shame or regrets about my experiences. Sharing my history with eating disorders and how personal this film has been is one of the most fulfilling experiences of my life.” 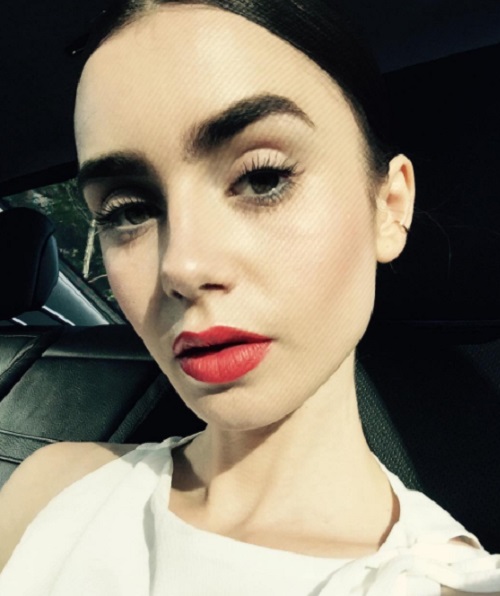 These days, Lily is confident appearing in a bathing suit on the cover of magazines, but she claims that wasn’t always the case. As a teenager, she was so self conscious about her body, that she would wear boys’ board shorts over her swimsuit. Now Lily says that she realizes that being healthy is a state of mind, and it’s not about muscle definition or how you look, but it’s about how you feel.

In the interview and her upcoming book, Lily talks about her diet and how she achieves her slim frame. She claims to be a “clean eater”. She refuses red meat, although she is not a vegan or vegetarian and will eat fish and chicken. Of course she eats plenty of fruits, vegetables, and grains, but she will occasionally treat herself to a dessert when she dines out with her friends. The actress also loves to bake and doesn’t feel guilty when she eats the treats she bakes.

Check back with CDL for more Lily Collins news and updates right here.

Meet Ellen from #TheTheBone. A brave young woman embarking on her journey of survival. On July 14, be part of her story — one that’s extremely unique but also similar to thousands of others out there. Dont be afraid to start necessary conversations discussing important mental health illnesses that are still considered quite taboo. Together we are never alone…