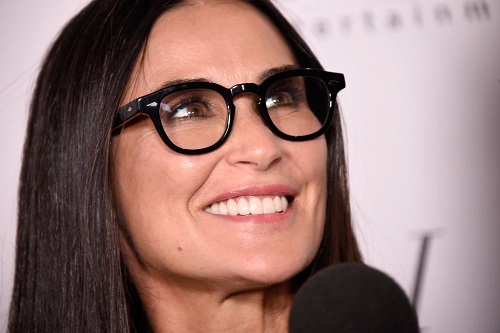 Demi Moore is reportedly feeling ‘left’ behind by her ex-husbands and daughters, and wants to adopt a baby at 54 years in order to even the playing field, according to a recent report from the National Enquirer.

The Enquirer’s sources explain that Demi Moore is ‘envious’ of her ex-husbands’ expanding families, and the fact that none of her daughters have yet produced her grandchildren has led to her decision to adopt a baby of her own. The Enquirer’s source explains, “Demi is desperate to have a baby in the house again. She’s looking into private adoption, but hasn’t ruled out adopting from a third world country either, like Madonna.”

For those who don’t know, Demi Moore has three daughters with ex-husband, Bruce Willis – Rumer Willis, Scout Willis, and Tallulah Willis. The Enquirer’s source adds that as her daughters have been getting older, Demi has been questioning her daughters about possible grandchildren, explaining, “She’s bugged Rumer about a baby, but Demi is fed up with waiting to be a grandmother. Demi’s daughters aren’t going to be giving her grandchildren anytime soon, so adopting is the perfect solution.” 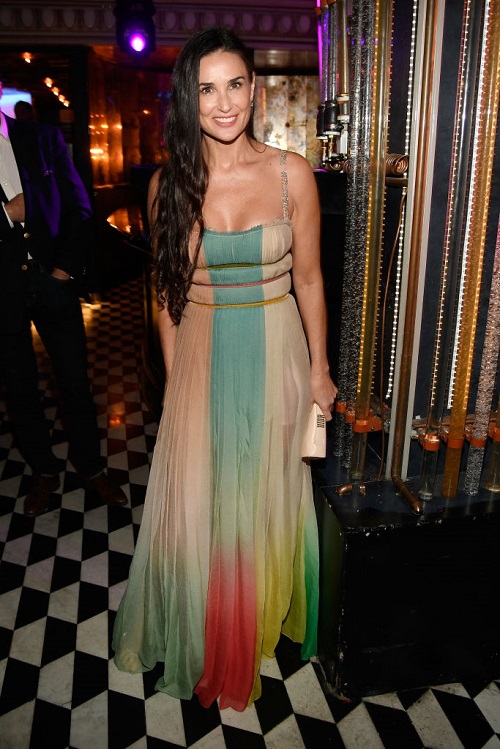 And of course, the fact that both of Demi’s ex-husbands have moved on with much younger woman and have already started families with them is likely gnawing at her. Bruce Willis already has two little children with his new wife, Emma Heming, and of course, we all know about Ashton Kutcher’s and Mila Kunis’ fairy tale romance and their two little children.

If anything, Ashton’s decision to move on so quickly – and so publicly – likely stings for Demi more than Bruce’s new family does, especially since she and Ashton never had children, despite being together for so many years. And literally the minute they broke up, Ashton immediately shacks up with Mila Kunis – someone that he not only called the love of his life, but that he would also go on to impregnate almost immediately.

As such, the jealousy and envy that Demi Moore has been feeling for both Bruce Willis’ and Ashton Kutcher’s families might have encouraged her to adopt, but we’ll have to wait and see whether she actually goes through with it.

What do you guys think? Will Demi Moore actually end up adopting a baby at her age, and raising that baby as a single mother? Let us know your thoughts in the comments below.  Check back with CDL for more Demi Moore news and updates here.