Mariah Carey And Nick Cannon Spotted On Date – Getting Back Together? 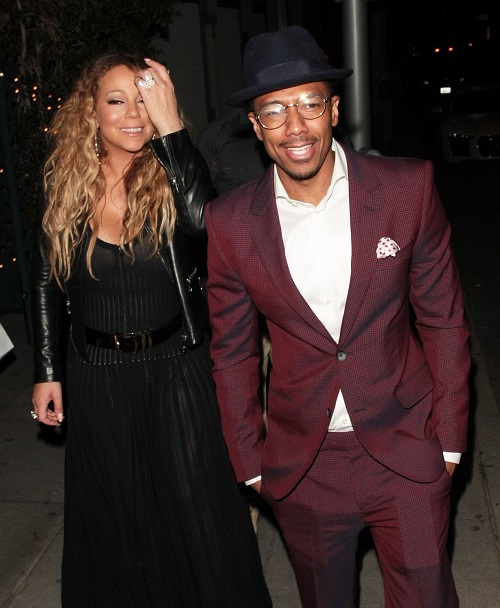 Mariah Carey and her ex-husband Nick Cannon have reportedly been spending a lot of time together, less than two weeks after Mariah’s breakup with backup dancer Bryan Tanaka, sparking rumors that they’re getting back together.

Mariah Carey and Nick Cannon were photographed having dinner together for two nights in a row, the first night at Mr Chow’s in Beverly Hills with their children and the next night at Nobu Malibu sans children. The two were dressed to the nines, almost as if they knew they would be photographed…

In all seriousness, they may have called the paps or they may not have, but this is clearly Mariah’s way of showing the world that she’s over her ex-boyfriend. Mariah Carey always hates to be the victim in any scenario, and she will do everything in her power to prove to the world that she is not to be pitied – only envied. 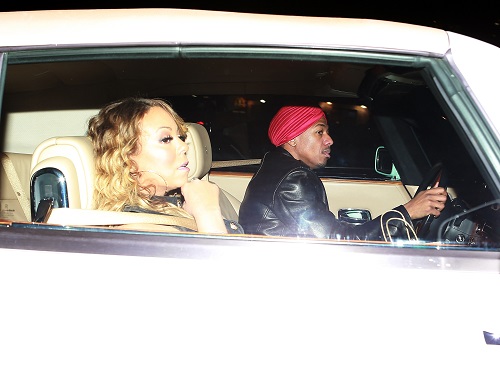 Mariah Carey’s also been dealing with a string of private setbacks, first starting with her engagement with billionaire James Packer ending suddenly and then her rebound relationship with a backup dancer also fizzling out quickly. She undoubtedly wants to get ahead of the tabloid stories on her broken heart, and what better way to do that than by causing the rumor mill to turn with stories of her and her ex-husband maybe/possibly getting back together?

Nick Cannon is clearly game to play along – and indeed, his gameness is one of the reasons they were together for so long, and the tabloids and media are ready to eat it up.

Right now, it’s just photo ops – but who’s to say they won’t actually get back together? They have a lot in common, and even though their marriage turned very contentious and sour towards the end, they’ve obviously managed to smooth things out since then. However, it’s also just as likely that they’re both using each for some positive photo-ops, and have no intention of getting back together at all. 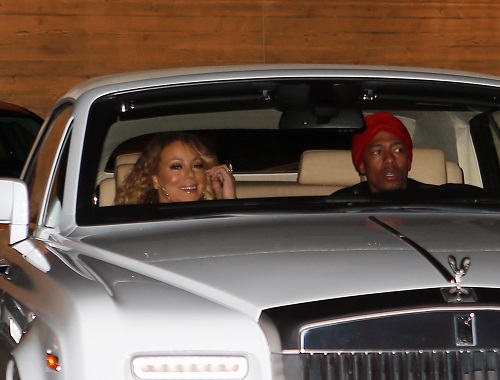 What do you guys think? Will Mariah Carey and Nick Cannon get back together? Let us know your thoughts in the comments below, and don’t forget to check CDL for more Mariah Carey news and updates.