Mariah Carey’s Diva Demands On New Movie Set Are Over The Top! 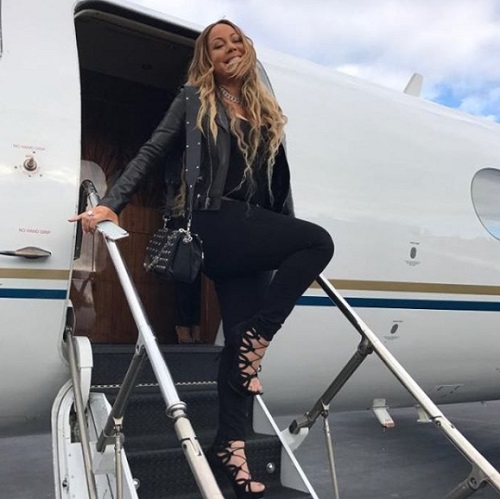 Mariah Carey’s name has been synonymous with word diva since she burst onto the pop music scene over 25 years ago. Recently her co-star in the upcoming comedy flick, “The House”, vented about the pop legend and how she was a nightmare on set.

Rob Huebel is a comedian who has been in a slew of television and film comedies, and while promoting the upcoming film, he dished on Mariah’s antics, including being four hours late to set.

Most celebs have a roster of demands that must be met before they will appear in a television or movie role and a list of things they want for their dressing rooms. But, according to Rob, Mariah’s requests were over the top. She reportedly demanded all white roses for her dressing room and also wanted the room to be filled with stuffed lambs. The nickname for Mariah’s fan base is “lambs”, so perhaps this was a nod to her fans. 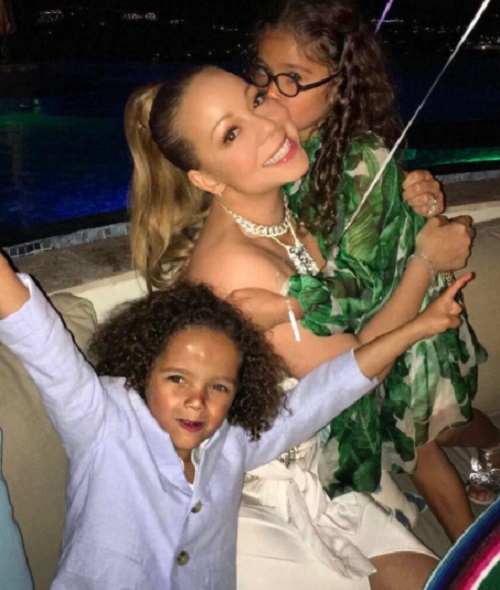 Rob claims the pop singer was hired to do a cameo in the flick which stars Will Ferrell and Amy Poehler as parents who open an illegal casino to pay for their kid’s college tuition. Mariah was hired to sing a song for the movie, but refused to sing the song the producers requested. The producers then came up with an idea for an alternate scene for the movie where the pop star gets shot, but that idea was apparently unacceptable to her as well. Instead, Mariah had a different idea. She wanted her character to deflect the bullets like “Wonder Woman”.

This wouldn’t be the first time Mariah has been called out for ridiculous demands. Before agreeing to appear on British talk show, Alan Carr’s “Chatty Man”, the singer wanted to only be filmed from her left side, and even asked for the stage to be rotated 80 degrees. Bottles of vitamin water for her dogs to be bathed in were also desired. Her demands were so outrageous, the talk show host wasn’t even sure if she was joking or serious.

Mariah is also no stranger to celebrity feuds. She famously battled it out with the late Whitney Houston in the 1990’s, and most recently has been involved in feuds with fellow singers Jennifer Lopez, and Nicki Minaj.

However, Mariah doesn’t shy away from her behavior, when asked if she was a diva, her answer was, “I guess I am a diva in many ways. I can be difficult and a little bit rigid about what I want.”

Check back with CDL for more Mariah Carey news and updates right here.