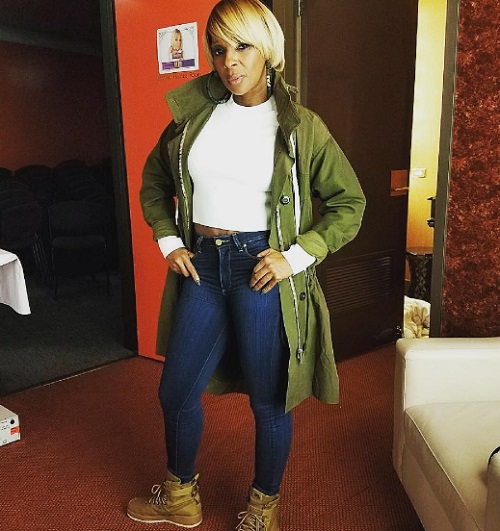 Singer Mary J. Blige is hitting back at her estranged husband and ex-manager, Martin “Kendu” Isaacs. Blige is accusing her spouse of blowing $420,000 on his new girlfriend, according to a new report from TMZ.

TMZ explains, Isaacs tried to pass off the spending as “travel expenses”, but Blige isn’t believing his excuses and thinks he spent the money traveling with his new girlfriend instead.

In what has turned out to be a messy divorce, Isaacs has previously asked the courts to provide $110,000 per month for spousal support. But the “Family Affair” singer is claiming that she should not be asked to support her ex-husband’s parents or his three children from his two previous relationships. Blige also claims their estate is $10 million “underwater”, meaning that their estate owes more than it is worth. 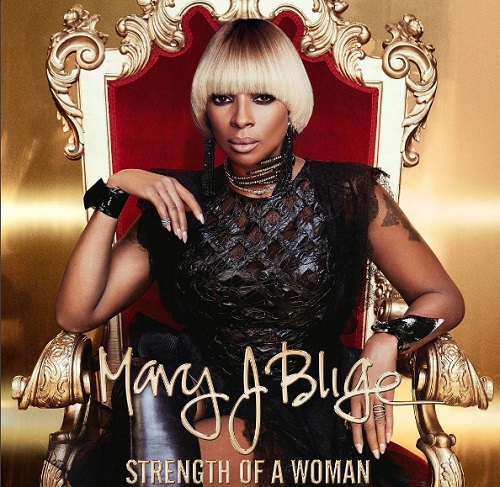 The Grammy winning Blige and her (then) manager, Isaacs married in 2003 and filed for divorce in July 2016 after almost 13 years of marriage. The couple have no children together.

This latest monetary burden is just the latest in the singer’s history of money problems. Despite the fact that she has sold over 50 million albums, she has faced financial hardships for years.

Blige began her career in 1989 as a back-up singer, but shot to fame when she signed to Uptown Records and was introduced to Sean “Diddy” Combs, who produced her first record. It was a critical and commercial success and her career sky-rocketed. Blige has also dabbled in acting, appearing on t.v. shows such as “The Jaime Foxx Special” and Lifetime’s “Strong Medicine”.

Over the years Blige has had endorsement deals with several companies including Reebok, Air Jordan, Pepsi, Coca-Cola, Gap, Target, American Express, AT&T, M-A-C, Apple, Burger King and Chevrolet. But her many endorsements have failed to keep her out of debt. 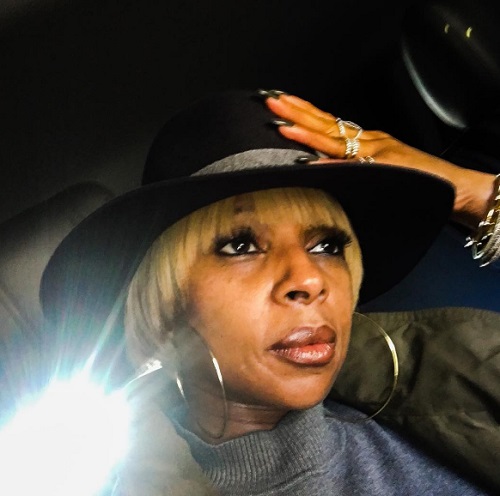 Some of her financial headaches included being hit with a $90,000 tax lien and being sued for a $500,000 defaulted bank loan. Even her charity foundation was sued for mishandling funds.

We will have to wait until the couple faces off in court to see if the judge rules in Blige’s favor, or if she will be stuck paying spousal support.