Mary-Kate And Ashley Olsen Unlikely To Return To Fuller House 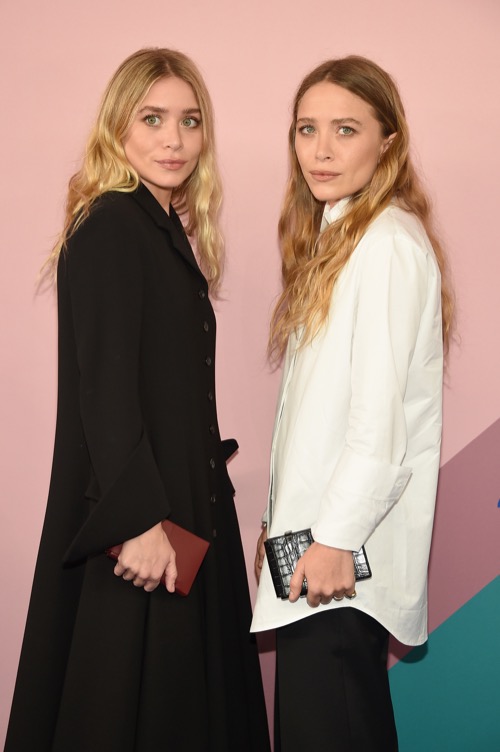 Mary-Kate and Ashley Olsen will never return to Fuller House. Don’t expect Michelle to return unless another actress plays her. Fuller House creator Jeff Franklin said he “gave up” asking the Olsen twins to make a cameo. Fans can’t get over the idea of having Mary-Kate and Ashley back on the show. Season 3 of Fuller House debuted on Netflix on Friday, Sept. 22. In the tease for the new episodes, the cast will celebrate the 30th anniversary of the series. Just don’t expect the youngest member of the Tanner family to return.

Mary-Kate and Ashley Olsen will not return to Fuller House, so stop asking. Fuller House creator Jeff Franklin told Us Weekly at the show’s Paleyfest panel in Beverly Hills that he “gave up” asking them. The actresses responded with a resounding no. He admits that he’s “done asking” them. He won’t rule out the idea of having the famous sisters return to their stomping grounds. Franklin says he has still has a door open for their return. On the show, the family shouts, “It’s always open!” That’s how Franklin feels about the Olsen twins. He’s holding a door open for them to return.

Mary-Kate and Ashley Olsen are no longer acting. They haven’t acted in over a decade. They have embraced their new lives as fashion icons and designers. In an interview with Women’s Wear Daily, Mary-Kate and Ashley Olsen revealed they retired from acting. The girls explained they were establishing themselves as a brand. They had no desire to stick around in Hollywood. 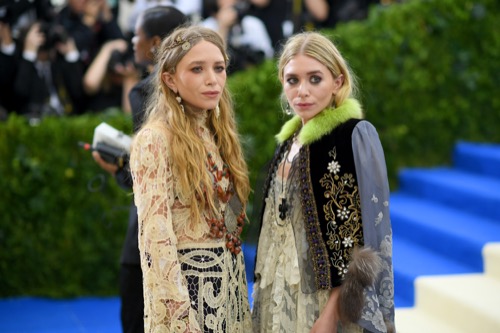 Mary-Kate exclaimed that they never “felt like we were actresses.” They spent more time “building a brand” rather than acting. Ashley agreed with her twin sister. She said that from the time they were child stars, she felt they were working on their image. She said she always “looked at myself, even as a kid, as a business woman.”

They did become businesswomen at the age of 6 when they found Dualstar Entertainment Group, which is home to their movies and their video collections. Mary-Kate and Ashley Olsen achieved success with their couture line, The Row, and their retial brand, Elizabeth and James, Olsenboye, and StyleMint. The twins also released a successful fragrance that’s inspired by their individual style.

Fuller House fans shouldn’t be too concerned about not having Mary-Kate and Ashley Olsen on the show. Mary-Kate said they still “feel welcome in the [entertainment] industry” though it’s not the one they want to be in. Do you think Fuller House is better off without the Olsen twins? Sound off below in the comments section.