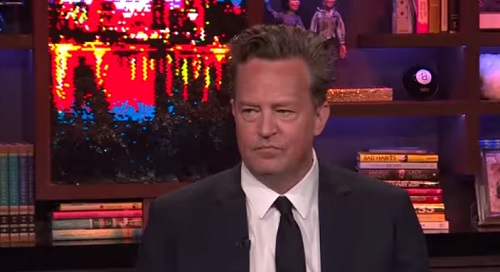 Did the Friends cast hook up with each other on and off camera?  Matthew Perry is putting a rest to the rumors about the cast hooking up behind the scenes. He insists that there was no hooking up going on. It turns out that the cast was genuinely just a group of friends. Matthew made an appearance on Watch What Happens Live with Andy Cohen.

The Bravo host is never shy about going there in his interviews. Andy asked Matthew about the rumors that the Friends cast were more than friends. The rumors were never quashed by any member of the cast – until now. Matthew claims that there was nothing more than just friendly behavior going on.

During a game of Plead The Fifth, the actor said that there was no sex going on among the cast. Then he joked that he missed out on something if there was. 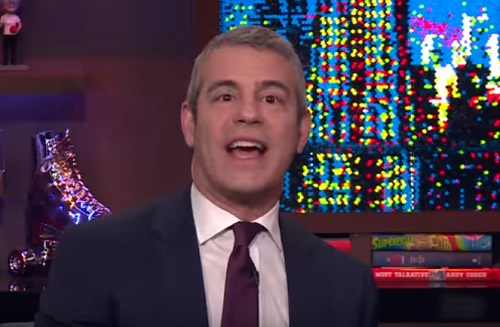 The rumors started at the Friends reunion last year when they were asked if there was a “no sex” contract. Lisa Kudrow denied there was such a contract. David Schwimmer broke in and said that if there was a contract in place, then it was definitely broken.

That caused Friends fans to raise their eyebrows and speculate over who hooked up with one another. But, it looks like Matthew Perry is doing his best to put the rumors to rest for once and for all.

When Matthew was asked if he partook in any extracurricular activities with his castmates, he stood firm on his denial. He claimed that he did not go there with his female friends. It turns out that the Friends cast are actually platonic friends in real life – unlike on the show when the cast was getting it on with everyone else. 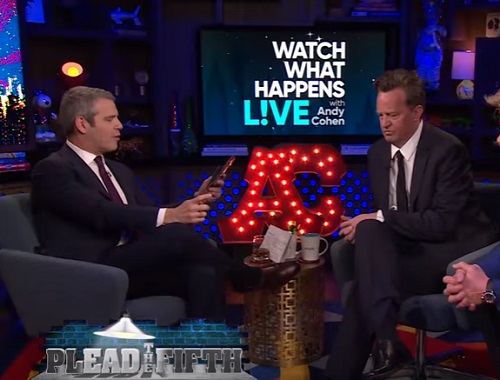 Matthew also refused to answer who he’d shag, marry, or kill out of Jennifer Aniston, Courtney Cox, and Lisa Kudrow. When Andy brought it up, Matthew put his hand to his face and let out an “Oh, no.” He clearly did not want to go there. He also revealed that he vetoed a storyline about Chandler visiting a male strip club only because he liked the sandwiches. That’s when Matthew felt the show was jumping the shark.

What are your thoughts, CDL readers? Do you believe Matthew Perry? Do you think the Friends cast hooked up with one another back in the day?

Sound off below in the comments section and check back with CDL for more Matthew Perry news and updates.

Matthew Perry reveals which Friends storyline he nixed because it was too strange for him to handle. https://t.co/tXg1Af8FFB pic.twitter.com/Tvl9HNFIZn