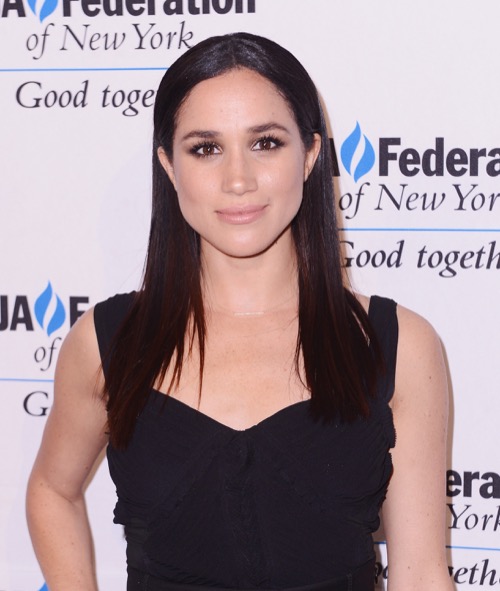 Meghan Markle’s official princess name has been revealed. Even though Prince Harry is yet to propose to the Hollywood actress, reports indicate that Meghan will be called Princess Rachel of Wales the moment she officially becomes a member of the British royal family.

According to reports, there is a longstanding traditions of royals using their middle names of shortened versions of their names. For example, Prince Harry’s official title is Prince Henry of Wales. Since Meghan’s real name is Rachel, many people believe that she will be called Princess Rachel, or, Princess Rachel of Wales.

Meghan recently opened up about her relationship with the young prince, proving that yes, they are in it for the long haul. The Suits actress is on this month’s cover of Vanity Fair magazine. Inside, she talks about how dating Prince Harry hasn’t really changed her although she confirms that she is madly in love with her royal boyfriend. She said, “We’re a couple, we’re in love. I’m sure there will be a time when we will have to come forward and present ourselves and have stories to tell, but I hope what people will understand is that this is our time.” 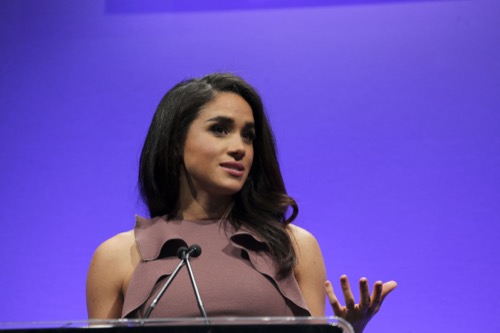 Many royal observers can’t help but wonder if this means an engagement is imminent. Harry and Meghan have been dating for well over a year now and seeing how they’ve been trying to make their long-distance relationship work, many thought they would at least be engaged by now. But it looks like Harry might be waiting for Rachel to officially quit her role on Suits before she packs her bags and moves to London so they can start their life together.

Of course, at this point, no one knows what Prince Harry and Meghan Markle’s next step will be. But many royal observers believe that Harry and Meghan will get married, but it’s just a matter of when and where.

After all, Meghan proclaimed her love for the prince on the cover of a major publication. It’s without a doubt that both Harry and Meghan are serious about their future together. Soon enough, the entire world will have to get used to calling her Princess Rachel of Wales, whether royal critics like it or not.

In the meantime, don’t forge to check back with CDL for all the latest news and updates on Prince Harry and Meghan Markle and the entire royal family right here.