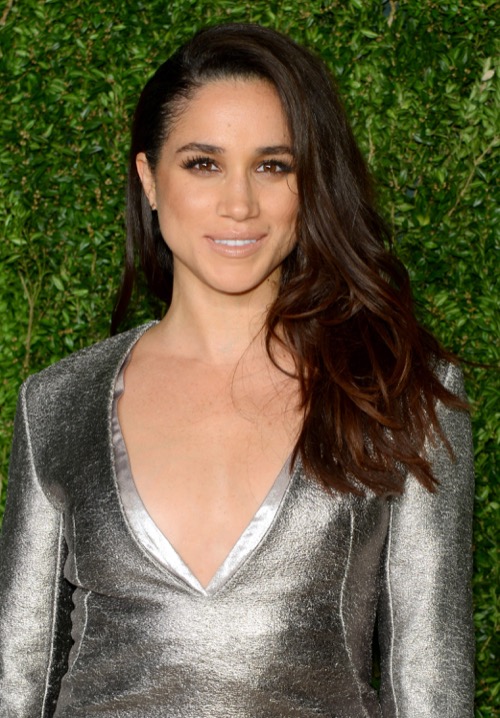 Meghan Markle has been warned to stop talking about Prince Harry and their relationship in public. The Hollywood actress opened up about her romance with the young prince in the latest issue of Vanity Fair magazine. In fact, many believe that Queen Elizabeth is worried that Meghan might turn into another Sarah Ferguson for the royal family.

The Suits actress gushed about how much she’s in love with Prince Harry during her interview with the publication. Meghan said that she’s never been as happy as she is now while also referring to Harry as her “boyfriend.” While she doesn’t provide any details about their relationship or their marriage plans for that matter, Meghan does make it clear that she and Harry are definitely thinking about their future together.

For a lot of royal critics, they can’t believe that Meghan would make such a bold move by declaring her love for Prince Harry in a magazine interview. Some have even slammed her by suggesting that she should stop talking if she wants to be a British princess once day. That’s because no member of the British royal family should talk so openly about their personal life to the public. It’s undignified. Kate Middleton doesn’t do it, and Meghan certainly shouldn’t do it either. 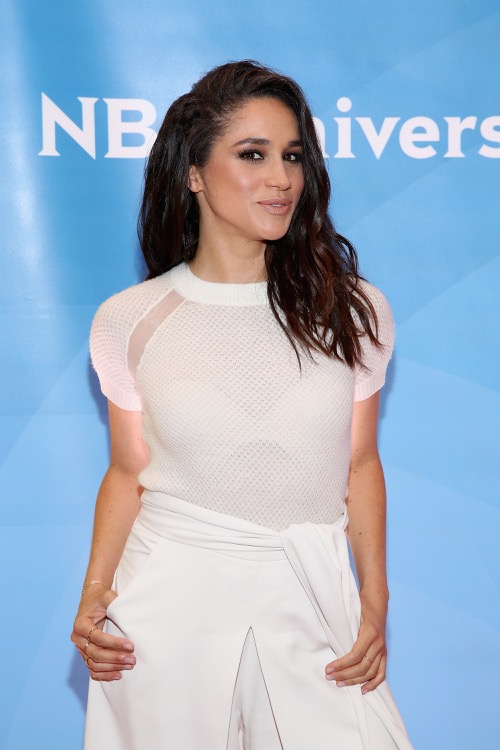 To add insult to injury, some are already calling Meghan the new Sarah Ferguson, and that certainly isn’t a compliment. So far Buckingham Palace has not made any comments about Meghan Markle’s Vanity Fair interview. As a matter of fact, there’s a slim chance that the palace will say anything at all. Many royal observers do believe though that if Meghan will open up about her Prince Harry romance in another interview, it might jeopardize their future altogether.

Plus, Meghan isn’t even engaged to Prince Harry yet and she’s already talking about how much she loves him in public. Many critics know that the moment Harry and Meghan get married, she won’t be able to do that anymore. Meghan will have to play by the Queen’s rules, whether she likes it or not. The last thing Queen Elizabeth wants is for someone like Meghan Markle trying to promote herself in Hollywood by riding on the royal family’s coattails.

In the meantime, don’t forget to check back with CDL for all the latest news and updates on Prince Harry and Meghan Markle and the entire royal family right here!