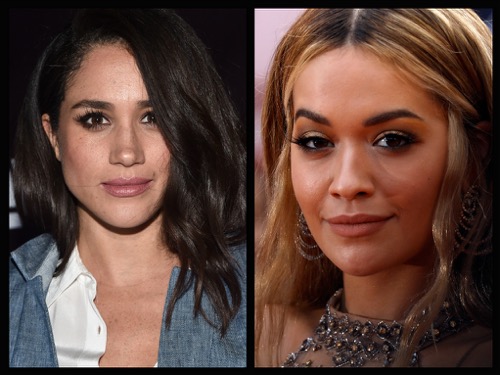 Rita Ora has admitted that she’s absolutely obsessed with Prince Harry but it doesn’t look like the young royal’s girlfriend Meghan Markle is too worried about it. In fact, Meghan isn’t even batting an eyelash even though Rita recently said that she has no shame over her royal ambitions to date Harry.

Rita recently revealed that she would do just about anything to date Prince Harry, despite the fact that he’s been dating ‘Suits’ star Meghan Markle for well over a year now. During a game of Hot or Not, the British singer said that she would swipe right all day long if she found Prince Harry on the popular dating app, Tinder.

Rita has made it no secret that she has been crushing on Prince Harry for years now. And even though they’ve never personally met, she still has high hopes that they will someday meet and according to Rita, fall madly in love. At least, that’s what her hope is.

Of course, many royal fans believe that Meghan Markle has nothing to worry about. There’s no possible way that Prince Harry would dump Meghan to be with someone like Rita. The two women are not even in the same league. Sure, Rita might have a huge crush on Harry, but many fans believe that Harry isn’t the kind of guy who would jeopardize his relationship with Meghan to be with Rita, especially with her sketchy and questionable past.

Plus, Meghan is the kind of girl that Harry has been looking for his entire life. Sure, she’s a Hollywood actress, but she’s also smart, compassionate, and very dedicated to making the world a better place through her charity work. Simply put, Rita doesn’t have the same qualifications that Meghan has to become Prince Harry’s royal wife. Rita Ora can proclaim her love for Prince Harry all she wants, but it’s not like she’ll be getting an invitation to Buckingham Palace anytime soon. 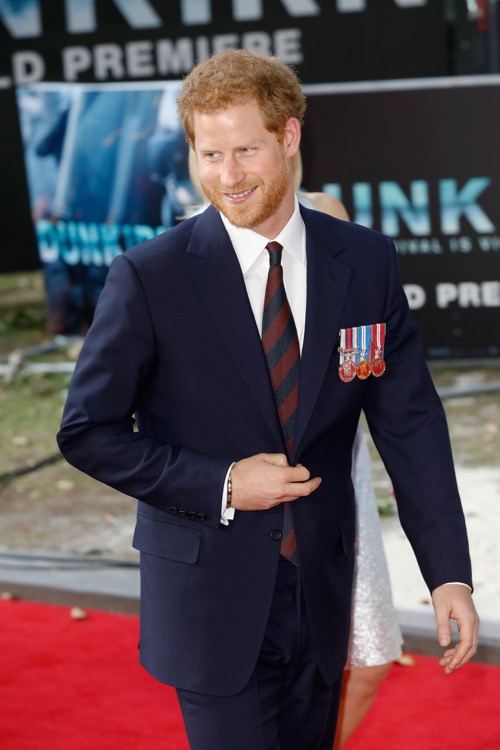 In the meantime, don’t forget to check back with CDL for all the latest news and updates on Prince Harry, Meghan Markle and the entire royal family right here.