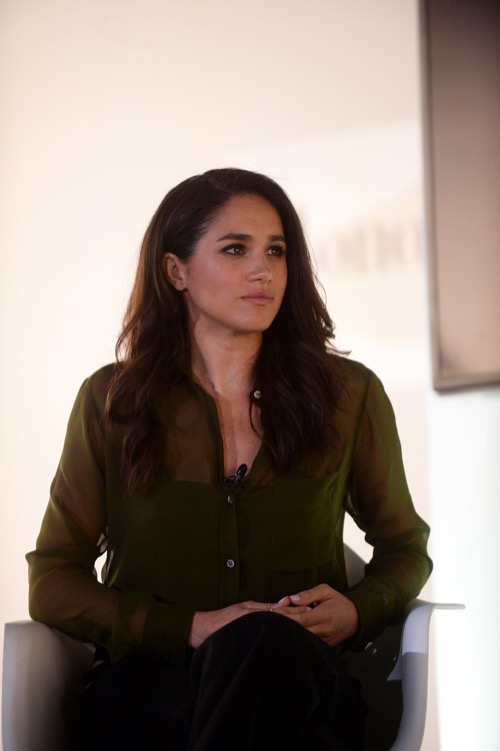 That’s the name of the celebrity chef the Suits actress was dating before she met Prince Harry. According to The Sun, Cory was said to be dating Meghan Markle between 2014 and 2016. The two met in Toronto, where Cory resides. The two ended their relationship in May 2016 – around the same time that Meghan Markle met Prince Harry. She probably dumped the chef so she could get in with the royal family. And, it’s worked out well in her favor, so far. Meghan’s relationship with Harry looks serious. He sends her lots of lavish gifts, including jewelry. 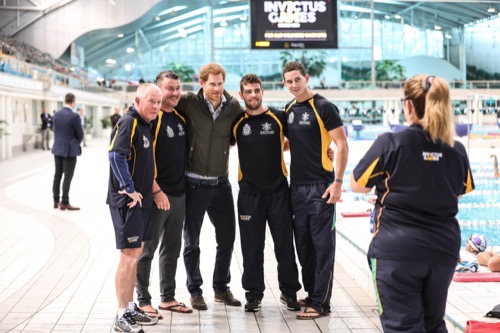 This is the first time people heard about Meghan Markle’s relationship with Cory. It’s likely that Meghan dumped Cory to be with Harry. It’s still an awkward situation regardless. Either way, it’s clear that she moved on quickly from their relationship after it ended. Meeting a Prince can do that to you. If Meghan really dumped Cory for Harry, then why wasn’t it found out until now? It doesn’t put her in a good light. What are your thoughts, CDL readers? Do you think Meghan Markle dumped Cory Vitello for Prince Harry? Or do you think her relationships just happened to overlap? Sound off below in the comments section.