Meg Ryan And John Mellencamp Spotted Back Together Again 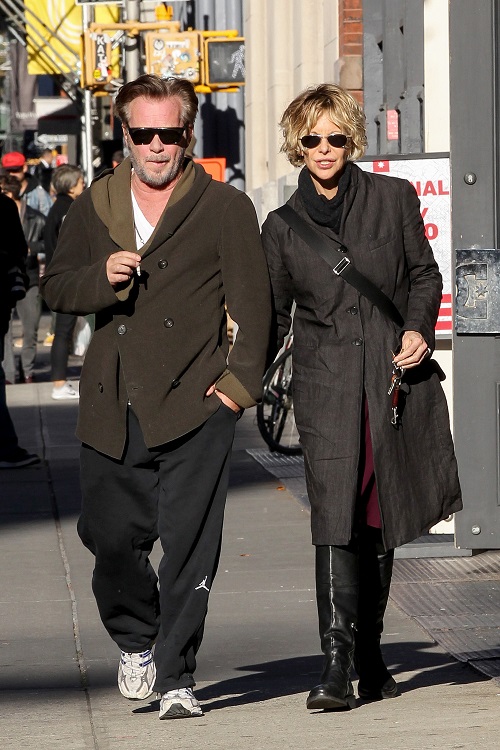 Meg Ryan and rocker John Mellencamp were spotted together on Martha’s Vineyard and now many are speculating that they are giving their romance another shot.

John and Meg split three years ago and while the pair were always private and never gave the public details about their relationship or their split, we have since learned that their breakup was ugly. Earlier this year John appeared on Howard Stern’s radio show and naturally Howard asked John about his most famous romance.

The normally shy rocker didn’t shy away from the questions, instead he admitted that Meg “hated him”. When Howard asked why John simply didn’t reach out to his former love and apologize for any wrongdoing, John claimed that he had tried, but Meg ignored him. He declined to say what he did to make his former girlfriend so angry, but he did say that he didn’t blame her for cutting him out of her life. 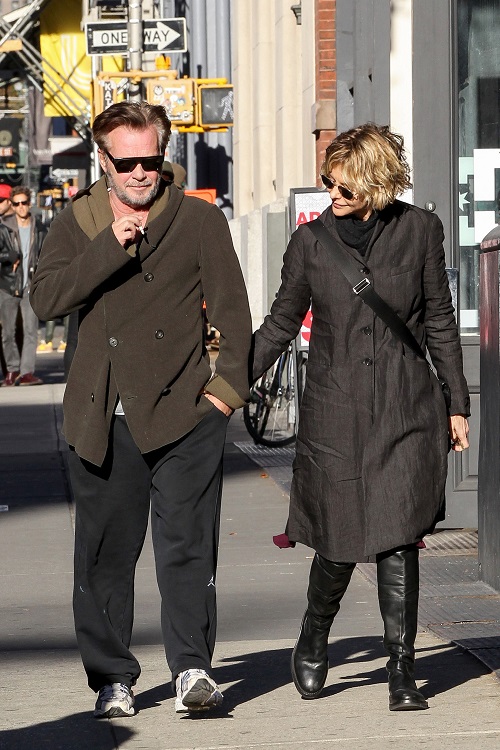 Perhaps it was a difference in personalities that caused the couple to split. After starring in romantic comedies such as, “Sleepless in Seattle”, and “You’ve Got Mail”, Meg was dubbed “America’s Sweetheart”. However, John recently gave an interview where he admitted he was a loner and a bit of an introvert. According to him, he isn’t good with small talk and has chosen to live in his home state of Indiana, far away from the Hollywood spotlight.

Meg was married to actor, Dennis Quaid for 10 years and they share a son, Jack. They were known as a golden couple in Hollywood until pictures emerged showing Meg getting cozy with actor Russell Crowe. She had met Russell on the set of the box office dud, “Proof of Life”, where incidentally, she was portraying a married woman who was attracted to Russell Crowe’s character. She and Dennis split soon after and she went public with her romance with Russell. 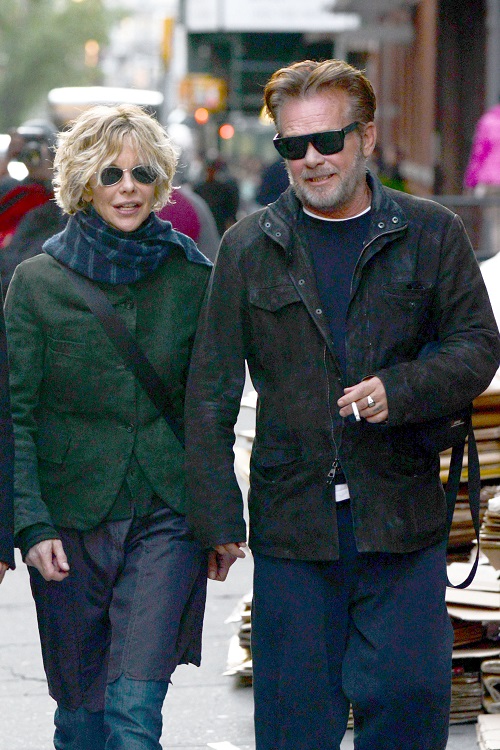 Their relationship was short-lived and Meg later admitted they parted ways because Meg wanted to take a step back from Hollywood, while Russell’s career was just starting to take off.

Since John and Meg have a history of reuniting only to break up again, only time will tell if the two are able to make a romance work this time.  Check back with CDL for more Meg Ryan news and updates.