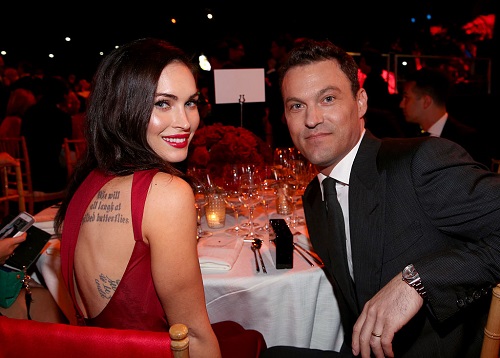 Megan Fox and Brian Austin Green may seem like the perfect couple. They can’t seem to get enough of each other. They didn’t even end their marriage. The couple secretly got married in 2010. Their relationship wasn’t always perfect, though.

Megan Fox began dating Brian Austin Green when she was only 18 years old. She met the 90210 alum on the set of Hope & Faith in 2004. Megan Fox was just starting her acting career. She even starred in the Olsen twins’ movie Holiday in the Sun. Brian Austin Green was a 30-year-old actor who had his share of baggage. He was already a father and no longer the teen heartthrob he was in the 90s. Meanwhile, Megan Fox was already plastered on the bedrooms of teenage boys everywhere. 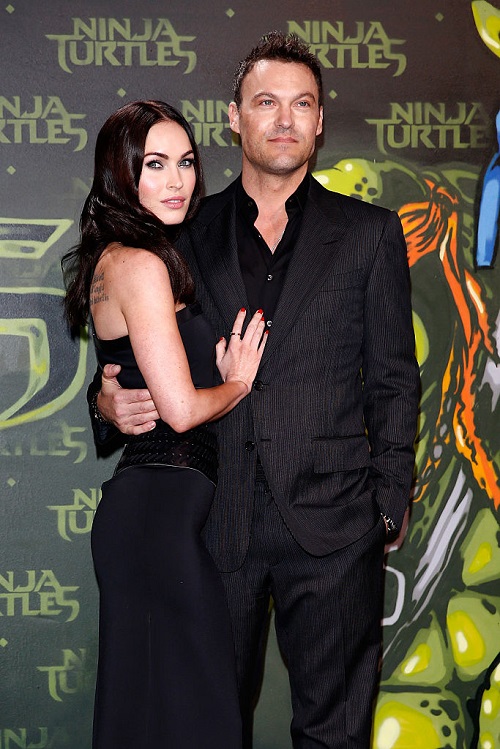 Megan Fox claims that Brian Austin Green was reluctant to date her at first because of their age difference. She convinced him that she was mature and responsible enough for him. That was enough for him to start a relationship with the up and coming star. The couple went on to date for the next six years. Fox was becoming one of Hollywood’s hottest leading ladies. Some claimed she was the next Angelina Jolie. However, Fox’s relationship with Green got murky when she starred in Transformers.

Shia LaBeouf told Details (via Us Weekly) in 2011 that he hooked up with Megan Fox when they starred in the first two Transformers films. He claims that they didn’t just have chemistry onscreen. They also had insane chemistry behind the scenes, as well. He then repeatedly stated “I don’t know” when he was asked if Fox and Green were still together when they hooked up.

Megan Fox and Brian Austin Green called off their engagement in 2009. The actress’s career took a hit as well. She was fired from the Transformers franchise. The film’s crew and producer Steven Spielberg painted her as a diva. Meanwhile, Fox fired back at director Michael Bay, claiming he sexually harassed her. Fox wanted to make her relationship work with Green again. So, the couple secretly got married in a private wedding ceremony in June 2010, according to E! News.

But, even after two children, they couldn’t escape the drama. In August 2015, Megan Fox filed for divorce from Brian Austin Green. The couple cited irreconcilable differences as the reason for their split. The couple was living apart for several months. Fox clearly had to work. Green was no longer after an accident gave him vertigo. Fox’s career took off after she made amends with Bay and was casted in the Teenage Mutant Ninja Turtles reboot. But, Green didn’t like being a stay at home father. 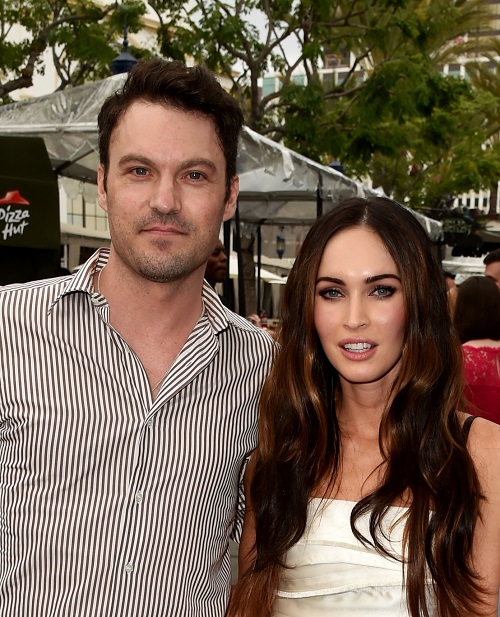 In April 2016, Megan Fox Green shocked fans by announcing she was pregnant with her third child. For a while, Fox didn’t reveal the baby’s father. Of course, everyone found it that it was Green who was the father. Fox called off their divorce in July 2016, as they expected the arrival of their third baby. The surprise pregnancy brought the couple closer together and made Fox change her mind about their divorce.

Megan Fox and Brian Austin Green’s relationship was never really perfect. But, they don’t care. They want to make it work. In a 2017 interview with People, Green claimed that he’s willing to stick it out with the actress. The couple is considering expanding their family. While Fox and Green’s relationship is turbulent, it seems like they still want to stick it out together.

Check back with CDL for more Megan Fox and Brian Austin Green news and updates.