Meghan Markle Taking Over For Kate Middleton As Next Princess Diana? 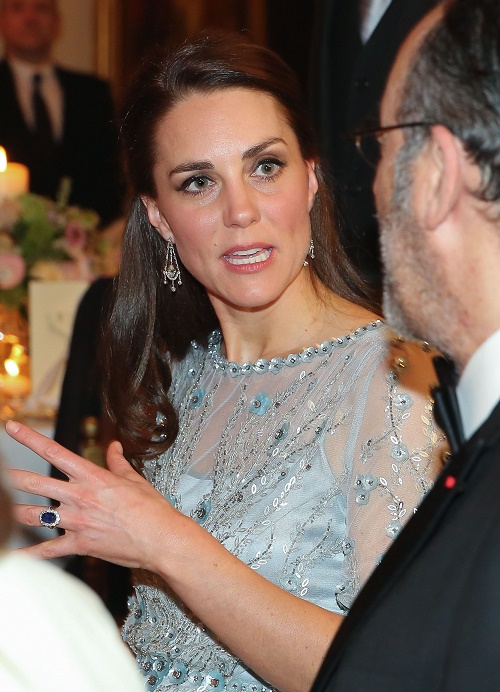 Most of the people featured in the issue were present at the One Young World Summit in Ottawa last October, and the group includes celebrities like Emma Watson, Justin Trudeau, and Cher.

Meghan even wrote a few words about the summit on her lifestyle site The Tig, stating, “One Young World invites young adults from all over the world who are actively working to transform the socio-political landscape by being the greater good. They are delegates who are speaking out against human rights violations, environmental crises, gender equality issues, discrimination and injustice. They are the change.”

Contrast this to Kate Middleton and Prince William, who have to be dragged out in public to give a short speech about mental health issues or the various ‘charity’ events they have to attend. Meanwhile, Meghan – in addition to wrapping up her acting career and maintaining a long-distance relationship with Prince Harry – also has the time to organize and attend as many charity and leaderships conferences and events as possible. 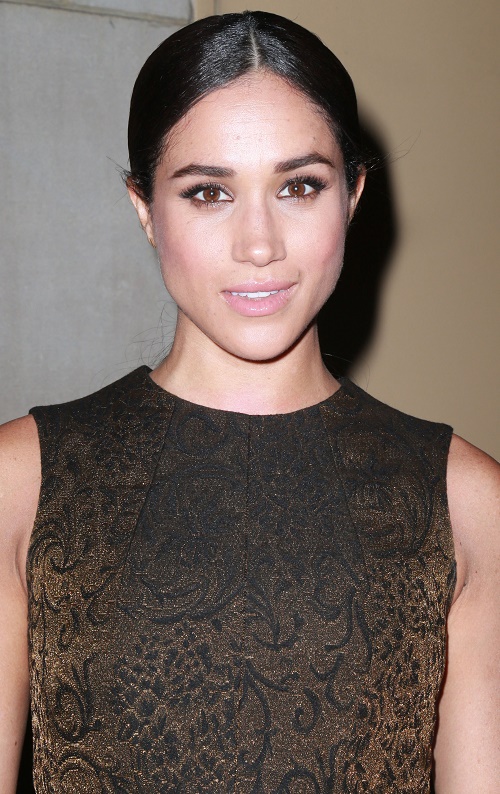 It’s probably one of the things that drew her to Prince Harry, and it’s likely going to be the biggest reason that she’s a far more suitable heir to Princess Diana than Kate Middleton will ever be.

Princess Diana was beloved because she cared about the people and always put the causes and issues above all else. Kate and William have already proven that they would rather vacation or ‘rest’ than do real work like Princess Diana, a habit that Meghan Markle doesn’t seem to embody.

Eventually, after Prince Harry and Meghan Markle get married, Kate Middleton will be wondering why nobody cares about her anymore – eventually realizing that it’s not enough to be a princess, but you have to embody the traits of one too.

What do you guys think? Will Meghan Markle pick up the mantle that Princess Diana left behind? Or will Kate Middleton somehow see this as a competition and start increasing her own charity work, in an effort to be as beloved by the public? Let us know your thoughts in the comments below and don’t forget to check CDL for more royals news and updates right here. 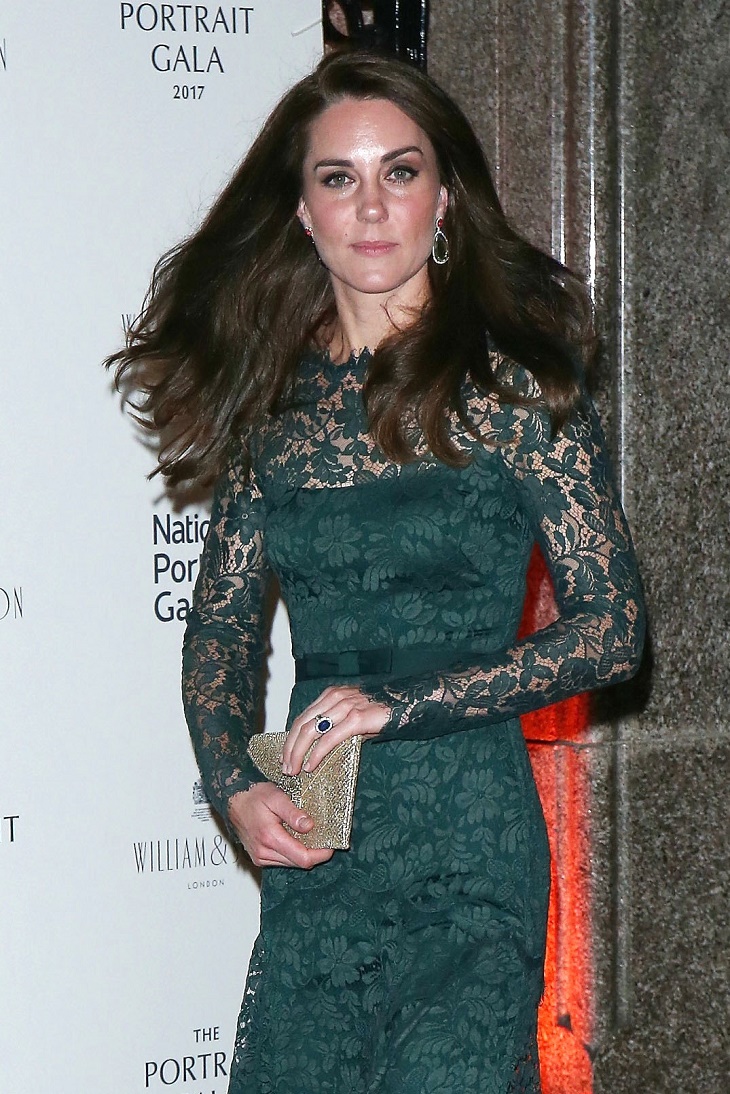