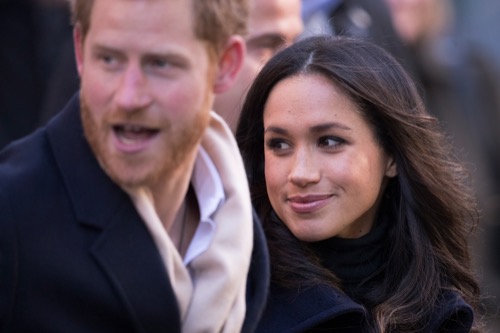 Prince Harry’s future wife Meghan Markle is the new star of the royal family. Not only has she managed to win over her future husband Prince Harry, but his grandmother, Queen Elizabeth, too. What’s more, the public just can’t get enough of Meghan, as they want to know why Harry fell in love with her and what is it about the Hollywood actress that makes her so special.

Some media outlets are even going as far as calling Meghan Markle the Woman of the Year for 2017. Many royal observers have already noticed that Meghan isn’t your average Hollywood actress that just happened to fall in love with a prince. Many who know her say that she’s vivacious and friendly She’s also intelligent and outgoing and she isn’t afraid to speak her mind. 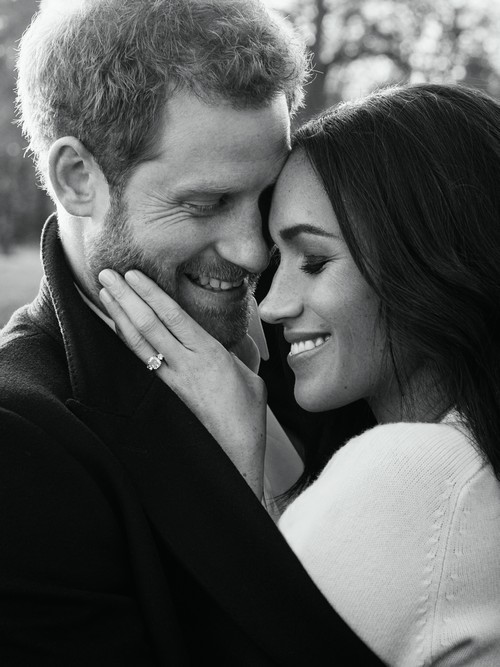 Meghan has already said that she is looking forward to meeting as many people as possible during her royal engagements and public appearances throughout Great Britain. One of the reasons why Queen Elizabeth probably likes Meghan so much is because she is not only passionate about her charity work, but because she also has a very strong work ethic.

Along with Prince Harry, she wants to help change the world and make it a better place for future generations. Plus, she’s articulate, well spoken and she knows exactly what to say in front of a camera. Some have even suggested that Meghan Markle doesn’t need much princess training. And that’s because she’s already shown that she’s fit for the job. Or at least, she’s got what it takes to be the kind of princess that everyone wants her to be. 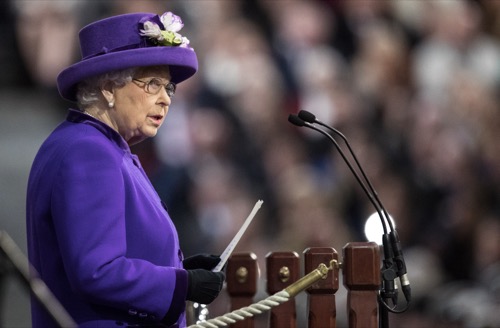 Of course, time will only tell if Meghan will be the kind of royal that everyone expects her to be. Some royal fans are already worried that the media might be building Meghan up only to tear her down later on. It will be up to Meghan to show the world that she’s more than just Prince Harry’s arm candy. But then again, Meghan isn’t the kind of girl who will just smile and wave politely when told so. In other words, she’s no Kate Middleton. 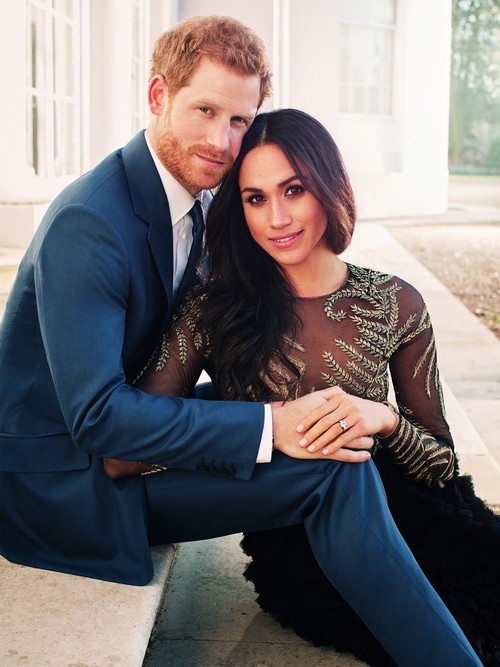