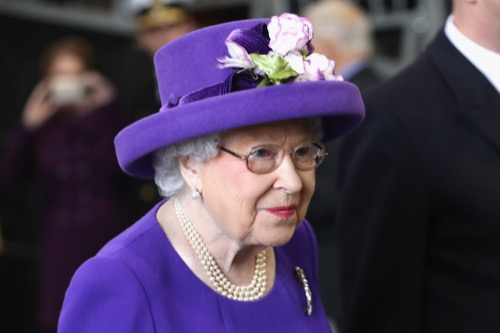 Does Queen Elizabeth favor Prince Harry’s fiancée Meghan Markle over Kate Middleton? That’s what a lot of royal observers can’t help but wonder as they’ve noticed that the Queen has been bending royal rules in other to please Harry and his future wife. As a matter of fact, Meghan Markle will be spending this Christmas with the British royal family at Sandringham House, which is something the Duchess of Cambridge was not allowed to do back when she was engaged to Prince William in 2010.

There’s a strong possibility that Queen Elizabeth might favor Meghan over Kate simply because she’s seen evidence of the young Hollywood actresses’ strong work ethic. Plus, Meghan has made it no secret that she is eager to begin her work and to meet as many people as she can all throughout Great Britain the moment she becomes a member of the British royal family.

Also, there’s no denying that Queen Elizabeth absolutely adores her grandson, Prince Harry. That’s because he’s the Queen’s favorite. In fact, one source close to the situation told People Magazine, “If Harry asks for something, the Queen would say yes as she adores him.” 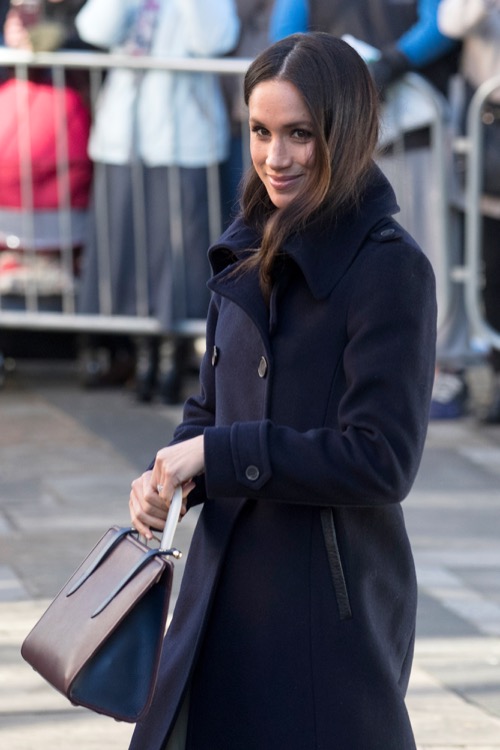 Of course, Meghan Markle might seem like someone who Queen Elizabeth wouldn’t want marrying into the royal family. She’s a Hollywood actress, she’s American and she has one divorce already behind her. But at the same time, the Queen sees how much Prince Harry loves his fiancé.

As a matter of fact, Harry is determined to show the world that he and Meghan make a great team together and that they will be working with each other to help make the world a better place, one royal engagement at a time. Meghan has even said that she doesn’t want to waste anytime. She’s eager to hit the ground running and wants to be an active royal who will take her charity work very seriously.

Some have even called Meghan a huge breath of fresh air and have even compared her to Princess Diana. Whereas the Duke and Duchess of Cambridge have been very reluctant to do more work than what is necessary, Meghan has already said that she plans on traveling the world and making as many public appearances as possible with Prince Harry by her side. There’s a good chance that Queen Elizabeth sees this and is looking forward to having Meghan as part of her royal family.