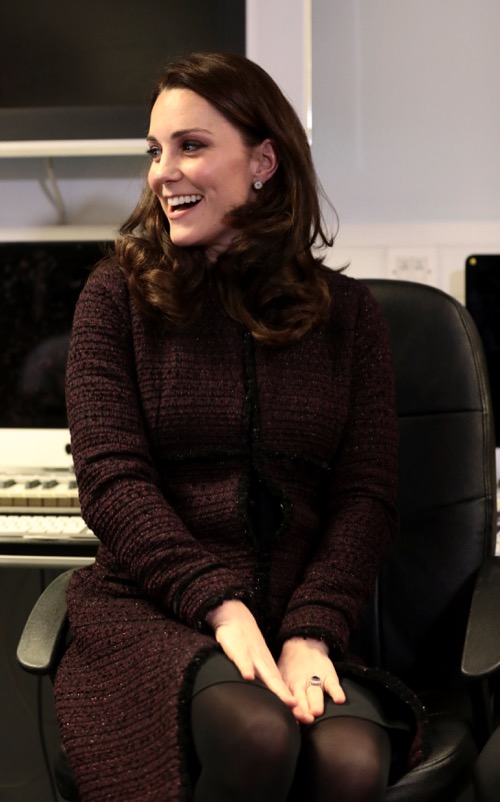 Prince Harry and Meghan Markle have only been engaged for a few short weeks, but the couple has managed to break a few royal rules. The couple held hands in public and at one point Meghan was spotted walking in front of Harry during their last royal engagement together. That’s why a lot of people can’t help but wonder if Meghan Markle will continue to dismiss the royal rulebook and choose not to curtsey to someone like Kate Middleton each and every time she sees her.

Meghan Markle and Kate Middleton have only met a handful of times but now that Meghan is engaged to get married to Prince Harry, it’s safe to say that they’ll be spending a lot of time with each other in the future. The Duchess of Cambridge won’t be the only person in the royal spotlight anymore, as she’ll be forced to share it with Meghan. 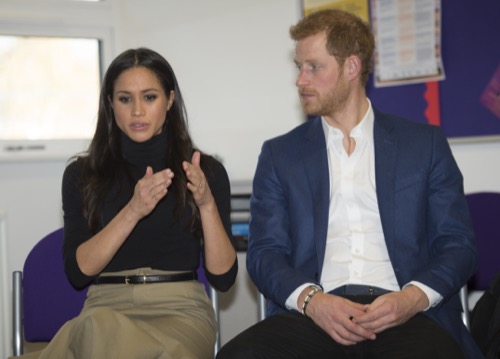 Of course, Kate Middleton has been seen bending her knees in front of other royals too, and especially in front of Queen Elizabeth and Camilla Parker-Bowles. In fact, the Duchess is expected to curtsey to Camilla whenever William is not around. But if he’s present, she doesn’t have to unless Prince Charles happened to be there, too.

In the meantime, don’t forget to check back with CDL for all the latest news and updates on Prince Harry and Meghan Markle’s engagement right here!