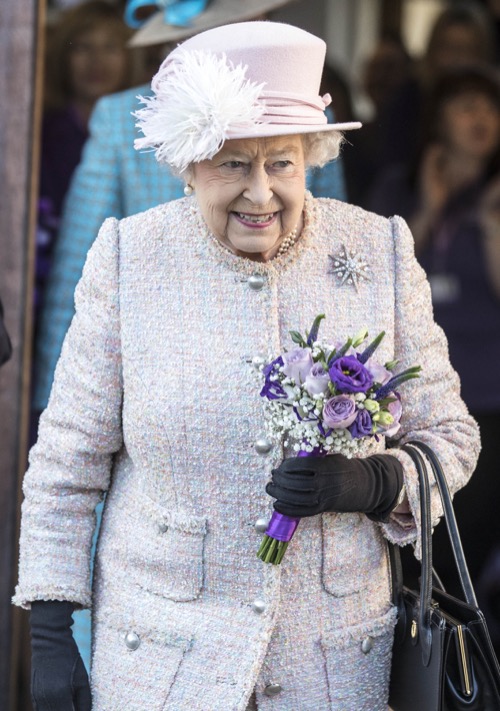 And while her resume lists plenty of her talents, including dancing, speaking three languages, playing the guitar and so forth, it also lists a few miscellaneous titles including DJ, masseuse and stripper. Before Meghan was on Suits, she was also a Briefcase Babe on the NBC competition show Deal or No Deal.

And while Meghan is no longer working odd jobs to make ends meet anymore, her past might come back to haunt her. At least, that’s what royal critics believe, especially now that Meghan is in the spotlight more than ever before. The British public want to know everything there is to know about Meghan Markle and how she got to where she is today. Prince Harry might not have intended on marrying a stripper, but it looks like he will soon have a wife with that kind of skill set. 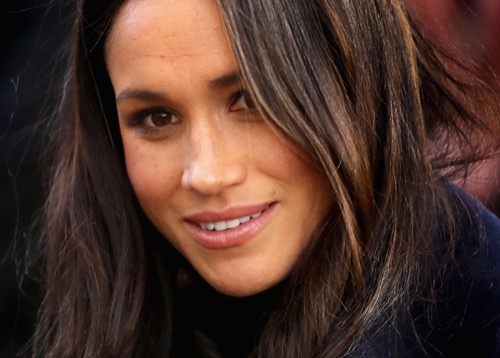 Of course, these are not the kind of headlines that Queen Elizabeth wants to see right now. Yet, everyone knows that there will be more coming as all of Meghan’s dirty little secrets will soon become exposed. It’s only a matter of time before the public finds out who the real Meghan Markle is, much to Queen Elizabeth’s horror. Meghan wants to become Princess Diana 2.0 and it looks like she’s well on her way to becoming one. Some believe that her Hollywood career might end up hurting her and Harry the most once they get married.

Prince Harry and Meghan Markle are getting married at Windsor Castle in May of 2018. Until then, Meghan will just have to prove to Queen Elizabeth and the rest of the world that she has what it takes to becoming a royal princess. So far it doesn’t seem like the negative publicity is getting in her way as she’s already hit the ground running by appearing at royal engagements by Harry’s side. Harry and Meghan are determined to make their marriage work, regardless of what anyone has to say about it.

In the meantime, don’t forget to check back with CDL for all the latest news and updates on Prince Harry and Meghan Markle’s engagement and wedding plans along with the rest of the royal family right here.