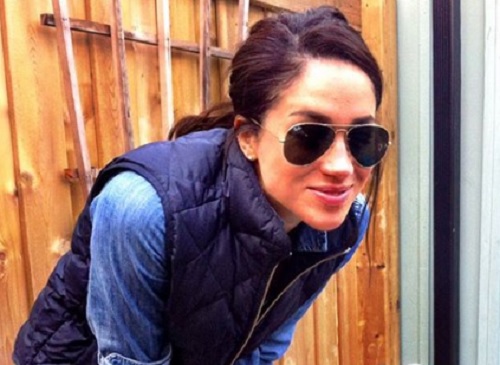 Meghan Markle has some royal drama on her hands. It seems as though her family members are doing whatever it takes to publicly embarrass her. There’s a new report that says Meghan’s estranged sister Samantha Grant is threatening to write a tell-all book about Prince Harry’s girlfriend, in hopes that she’ll be able to generate publicity by dishing all the dirty details about Meghan’s past.

The working title of the book is ‘The Diary of Princess Pushy’s Sister.’ Samantha told Britain’s The Daily Star in a new interview, “My book deals with my bi-racial family in a candid, warm, personal and socially important way. Maybe when Meghan is more mature and reads the book she’ll understand. Some of it she won’t like, some of it she might.”

Of course, many critics believe that Meghan won’t be happy with Samantha’s tell-all plans. After all, she’s not even engaged to Prince Harry, and her sister is already threatening to embarrass her by revealing family secrets in public. This isn’t the first time that Samantha has made headlines for humiliating her half-sister. Back in November, she called Meghan a “shallow narcissist” who is unfit to be Prince Harry’s royal girlfriend. 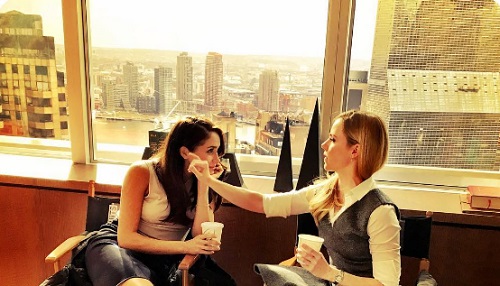 Meghan supposedly refuses to help out Samantha and their father Tom financially. Even though Tom filed for bankruptcy last summer, Meghan apparently hasn’t given him a dime. What’s more, Meghan and her sister also haven’t spoken to each other in years, even though Samantha is in a wheelchair and has been struggling to make ends meet. Samantha says now that Meghan is famous, she wants nothing to do with her family, even though they helped support her while she was still a struggling actress.

There are two sides of the story – Samantha’s and Meghan’s. Samantha might be trying to make Meghan look like a spoiled, entitled brat and actress just to sell copies of her book. But, the truth might be totally different. Either way, Meghan won’t be happy when she finds out about this.

Tell us, do you think Meghan Markle is worried about her sister Samantha Grant’s tell-all book? Should Meghan distance herself even more from her family? So far Meghan herself has not made any comments about the speculation. 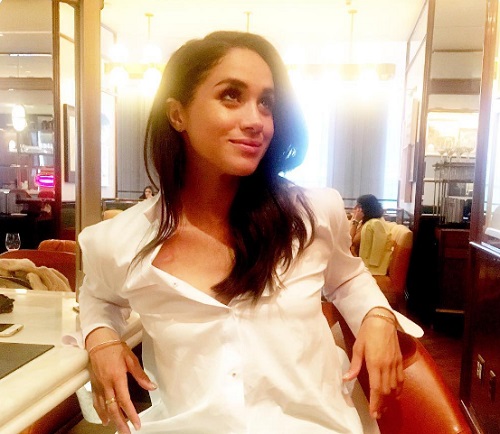