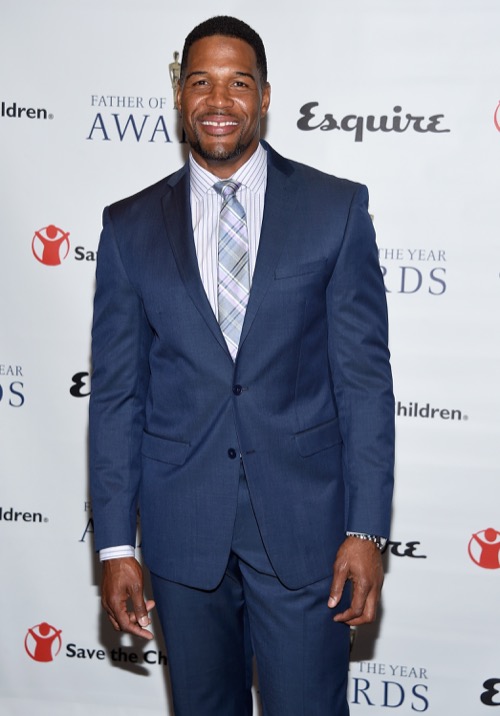 Michael Strahan is angering his bosses at ABC News for refusing to end his vacation to help the network cover the non-stop Hurricane Harvey news from Houston. Michael’s refusal to cooperate has left many ABC execs fuming. Meanwhile, his former morning co-host, Kelly Ripa, isn’t surprised at all.

Even though Michael’s colleague Robin Roberts has cut her end-of-summer vacation short to go back to work on Hurricane Harvey, the former NFL star refuses to do the same thing. If that weren’t enough, even CNN anchor Anderson Cooper cut his vacation short to cover the tragedy. And what makes things worse is that Michael is actually a native of Houston, Texas. If there’s one person that Good Morning America execs want covering the Hurricane Harvey disaster, it’s Michael. But his time off right now is more important to him.

One source told Page Six, “ABC News asked Strahan to come home from his vacation. He’s from Houston. But he refused and is still floating around on a yacht in Greece somewhere. ABC is really upset with him.” 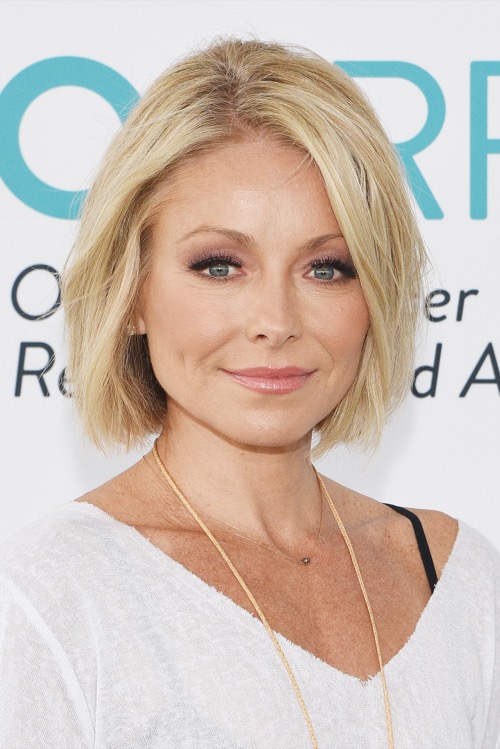 If Michael Strahan continues to act like a diva this way, he might end up jeopardizing his position with Good Morning America. And that’s the last thing that Michael wants to do right now.

As far as Kelly Ripa is concerned, she knows that the world is finally seeing the real Michael Strahan. She was frustrated with him because of his lack of professionalism. She thought they were partners and friends, yet she was the last person to find out about his transfer to Good Morning America. And on top of that, he had the nerve to tell her in front of a live studio audience, leaving her completely surprised over the news. Kelly knows that’s not the way the industry works.

Kelly Ripa knows that she can take as many vacations as she wants, but at the end of the day her job is very important to her. That’s why she still can’t believe that Good Morning America would hire someone like Michael rather than her. The world might think that she’s a diva but if there’s one thing that Kelly is concerned with, it’s doing her job right.

So far Michael Strahan has not made any comments about the controversy. What’s more, no one knows when he’ll be back on Good Morning America. In the meantime, don’t forget to check back with CDL for all the latest news and updates on Michael Strahan and all of your favorite celebrities right here!