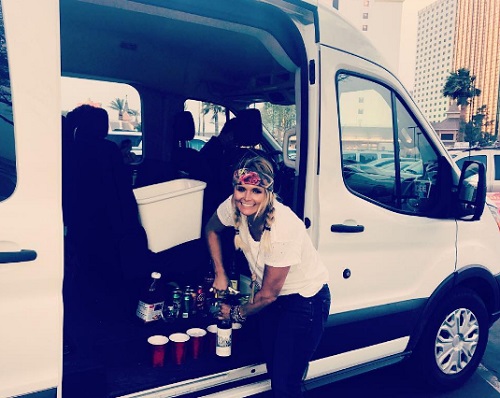 Is Miranda Lambert acting like an out of control diva behind the scenes? The country star herself even admitted that she has her personal assistant carry around an emergency case of alcohol for her diva ‘meltdowns.’

In a new interview with Sounds of Nashville, Miranda said that she insists on having a bag of booze at all times – even when she doesn’t really need it. She told the publication, “My assistant packs — I call it my nanny bag — she packs a bag of liquor for emergencies, for meltdowns and things like that.”

So is Miranda Lambert’s drinking really that out of control? Is she such a diva behind the scenes that her assistant really needs to carry an emergency case of alcohol at all times? 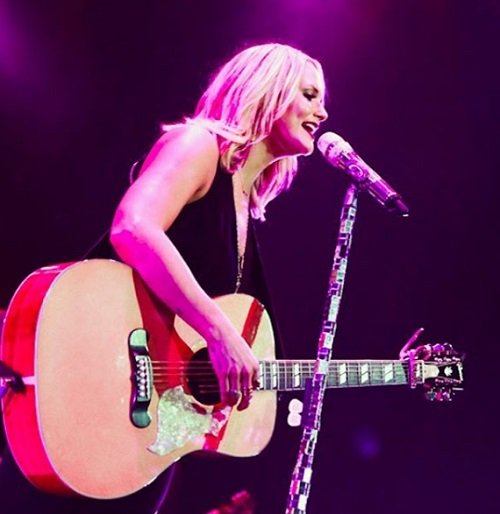 Miranda is the type of person who likes to wear her heart on her sleeves. She’s made it no secret that the last 18 months have been very painful for her, especially with her Blake Shelton divorce and all of her personal drama she’s been dealing with. She also made it no secret that her divorce has forced her to drink more than she usually does.

Back in January she told concert goers that she’s been drinking more than she usually does before singing her hit song, ‘Ugly Lights.’ Miranda even admitted that she was inspired to write the song after she found herself sitting at a midtown Nashville bar three nights in a row when she was dealing with her difficult divorce drama back in 2015.

If that weren’t enough, a lot of fans believe that Miranda has had a hard time seeing Blake with his new girlfriend, Gwen Stefani. Following the couple’s divorce announcement, Miranda did hint that she still had feelings for her ex. But seeing Blake with Gwen and all of their PDA hasn’t been easy. 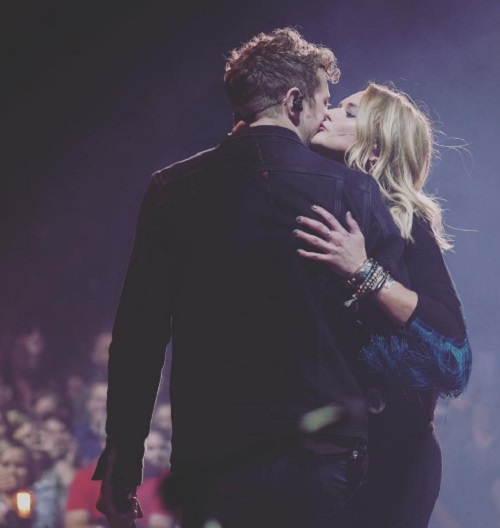 Plus, Blake hit Miranda where it hurts the most by telling media outlets that Gwen has been the best thing to ever happen to him in his life. He even said that the platinum-blonde singer helped him get back on his feet again after his nasty split with Miranda.

Drop us a line with your thoughts in our comments section below. Also, don’t forget to check back with CDL for all the latest news and updates on Miranda Lambert right here.

Grammy Nom feels!!!! What an amazing Tuesday. To have such a personal song as #vice be nominated means the world. Congrats to my co-writers @shanemcanally @joshosbornesongwriter y’all are bad asses! #grammys #babybellamy #rescuedogsanddrinks #anothervice