Miranda Lambert, The Anti-Gwen Stefani: Gives Back To Her Fans, Turns Tour Rehearsal Show Into Fundraiser 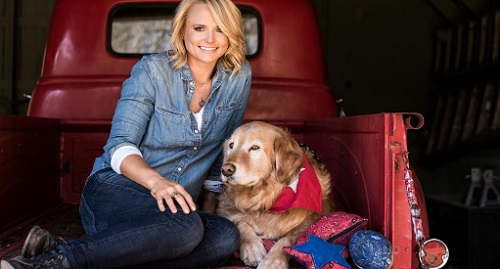 Miranda Lambert is once again proving that she’s a celebrity who is definitely in touch with her fans. In fact, the country star is turning her tour rehearsal into a fundraiser. Some fans can’t help but compare Miranda Lambert and her charitable ways to that of Blake Shelton’s current girlfriend, Gwen Stefani.

Miranda is preparing for her upcoming Highway Vagabond Tour with a show in Chicago. The performance will benefit her Women Creators Scholarship Fund. The proceeds from the show will help one fan attending Belmont University in Nashville, Tennessee pursue her dreams of a career in the entertainment industry.

Fans who know Miranda well know this is nothing new for the singer. Unlike other stars, she’s found unique ways to help raise money for those in need. Back in 2013, Miranda charged fans $100 to take a photo with her at her Pink Pistol boutique in Oklahoma. She used the money to donate to the non-profit MuttNation to help fund animal shelters in her area. Back in 2009, she also managed to raise over $120,00 for her ‘Cause for the Pause’ fundraiser to help shelter dogs.

Fans can’t help but notice that Miranda is definitely the anti-Gwen Stefani. Miranda is the laid back, no make-up country gal while Gwen is the complete opposite. Miranda has managed to turn her tour rehearsal into a fundraiser while Gwen loves to rub elbows with the elite during A-list parties. Sure, Gwen has contributed to plenty of causes and charities, but she’s the kind of celebrity that attends star-studded fundraising events in Beverly Hills. With Miranda, clearly that’s not the case. 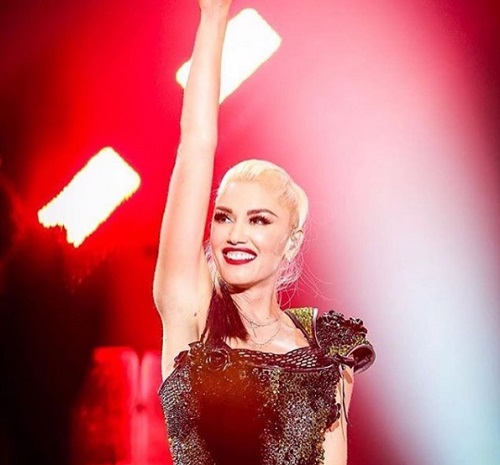 That’s why so many fans are surprised that Blake Shelton moved on from his ex-wife Miranda with someone like Gwen Stefani. Gwen is used to being in the center of Hollywood with all of the paparazzi attention and celebrity perks she gets on a daily basis. Sure, Miranda Lambert might be a country star in her own right, but she’s not a part of the A-list Hollywood lifestyle the same way Gwen Stefani is.

Tell us, what do you think? Is Miranda Lambert the anti-Gwen Stefani? Is her tour rehearsal fundraiser Miranda’s way of showing just how connected she is to her fans? Drop us a line with your thoughts in our comments section below.

As always, don’t forget to check back with CDL for all the latest news and updates on Miranda Lambert and Gwen Stefani right here! 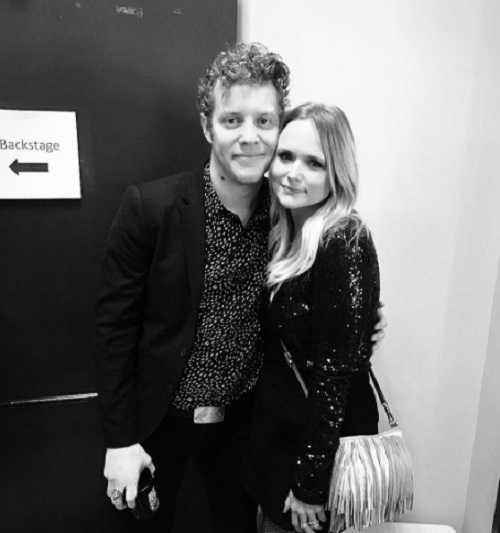