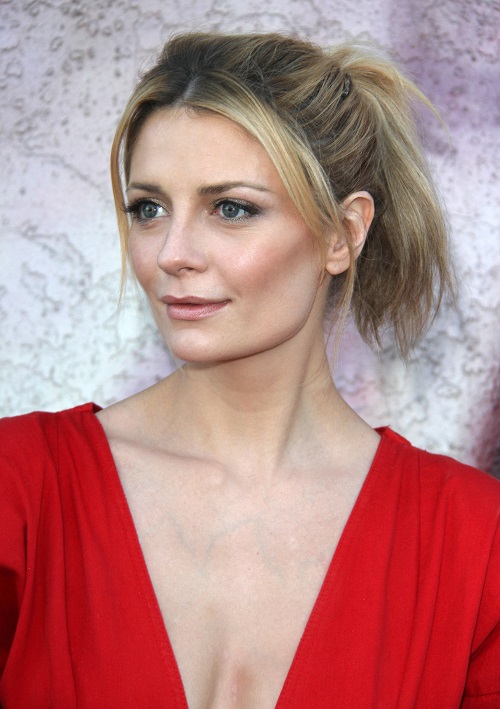 It has been a while since Mischa Barton wowed on the red carpet. But, the actress showed up at the Cannes Film Festival looking beautiful in a designer black dress with jewels. More importantly she looked happy and healthy.

The last few years have been more than a little rough for the former star whose once promising career stalled after she left the popular teen drama, “The O.C.”, which made her a household name.

At one time, it seemed like the actress was destined to have a long and successful career in Hollywood. “The O.C.” was an instant hit with viewers, and Mischa even won two Teen Choice Awards for her portrayal of Marissa Cooper on the teen soap. Entertainment Weekly even dubbed her the “It Girl” of 2003. 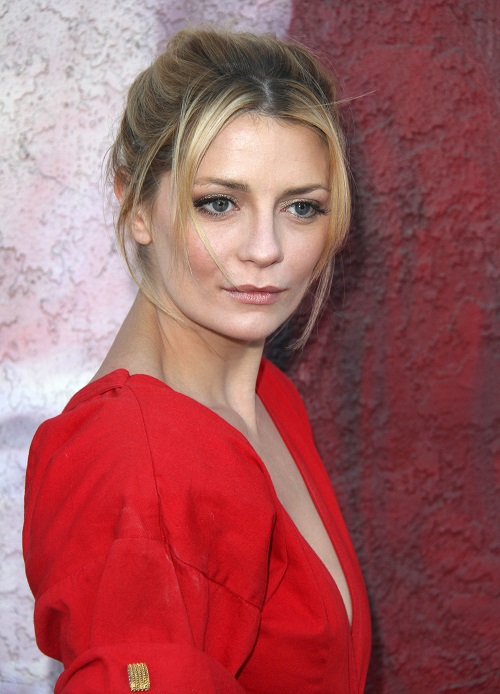 But, it wasn’t long before Mischa became a regular on the party circuit and started dating “bad boys” such as oil heir and addict Brandon Davis. In 2007, she was arrested for driving under the influence, driving without a license, and possession of marijuana. Just a few years later, Mischa’s former landlord took her to court for refusing to pay her $7,000 month rent. She even became embroiled in a legal dispute with her own mother over a Beverly Hills home they co-owned.

After her character was written off of “The O.C.”, her career stalled with her mostly making straight to DVD films. Mischa then kind of disappeared from Hollywood for a while, but popped back up in early 2016 to do a stint in “Dancing With the Stars”.

This past year has been especially hard for the actress. In January, her neighbors called the police to report her screaming and acting erratically in her backyard. She was taken for a medical evacuation and later claimed her behavior was due to being slipped a date rape drug. This wasn’t the first time Mischa’s mental state had been questioned. 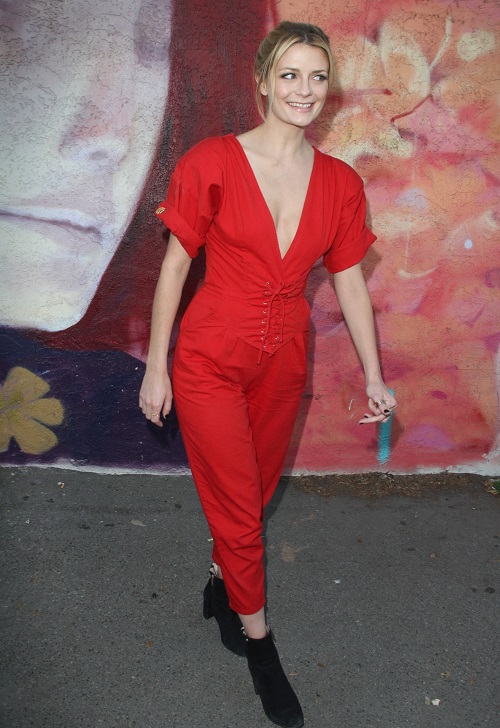 In 2009, she was placed on a psychiatric hold after a physical altercation with medical staff and was declared a possible danger to herself or others. Recently, Mischa was granted a restraining order against two boyfriends, one of whom was trying to sell a R-Rated video of the star. She is vigorously fighting distribution of the tape.

Although this makes her first red carpet appearance in a while, she had been photographed out and about in Hollywood lately. In her more recent photos, she looks stylish and well put together. And, unlike in the past, she does seem to be in a much healthier and happier place.

Check back with CDL for more Mischa Barton news and updates right here.