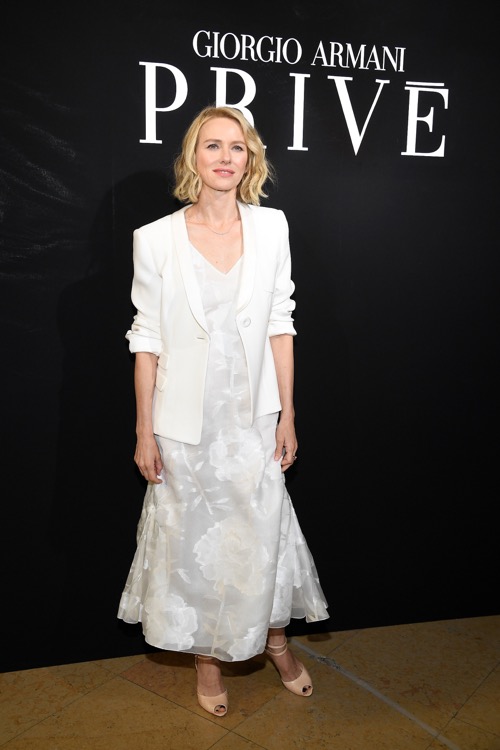 Naomi Watts and Billy Crudup portray a husband and wife in the hit Netflix show, “Gypsy”, but are the two co-stars hooking up off screen as well? According to Page Six, the answer is yes.

Naomi Watts and Billy Crudup were recently seen walking around a Tribeca neighborhood while holding hands. One witness described the sighting to the newspaper by saying, “Naomi Watts and Billy Crudup walked in (to the cafe) holding hands. We didn’t know they were a couple. Pretty cool seeing two big stars so into each other.” Other sources detailed that the rumored new couple looked really happy and were laughing a lot while they enjoyed their lunch and left the restaurant holding hands.

It is believed that the two have been friends for several years, and there are pictures of Naomi and Billy, as well as Naomi’s ex, Liev Schreiber hanging out after a Broadway play back in 2009, but it’s unclear how close the friendship was. Apparently Naomi and Billy have recently developed romantic feelings after portraying a husband and wife in the racy Netflix drama, “Gypsy”, in which Naomi portrays a New York therapist in the midst of a mid-life crisis. 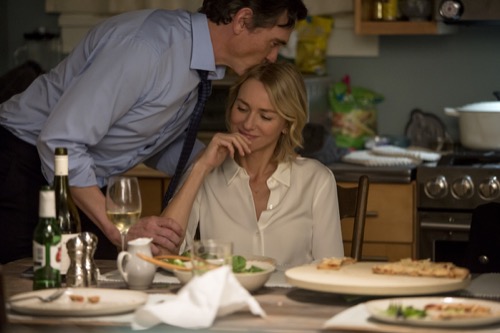 Naomi is currently separated from her partner of 11 years, Liev Schreiber, with whom she shares two sons, Sasha,9 and Sammy, 8. While Naomi and Liev Schreiber’s split initially appeared amicable, there were reports that the breakup turned bitter once Liev started dating another woman publicly. Not much is known about Billy Crudup’s personal life since he is so private. But he has been involved in high-profile romances with actresses Claire Danes and Mary-Louise Parker, with whom he shares a teenage son.

However, if reports of a romance between Naomi and Billy are true, this will not be the first time the two actors have found love with a co-star. Naomi met and began a relationship with the late Heath Ledger when the two met on the set of a film. Their pairing was controversial due to Naomi being several years Heath’s senior and the two split after two years. Billy famously left his girlfriend, Mary-Louise Parker to be with actress Claire Danes after the two met on a movie set. Both Billy and Claire Danes received hate from the public because Mary-Louise Parker was seven months pregnant when Billy left her for Claire. But, Naomi and Billy are single and there isn’t an age gap, so hopefully this on-set romance will be less controversial for them.