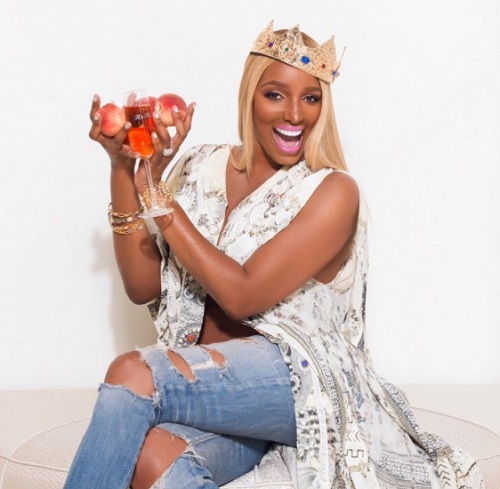 NeNe Leakes is returning for season 10 of The Real Housewives of Atlanta. Rumors have been swirling for months about her return and now it looks like it has been officially confirmed, reports E! News.

The outspoken reality star is looking forward to causing some trouble on The Real Housewives of Atlanta for its upcoming season. The 49-year-old tweeted on Wednesday, June 14 a photo of herself holding a crown and a peach. She told her followers that her and Bravo’s execs have finally come to “an agreement.”

However, it’s still unclear whether NeNe Leakes will return as a full-time Housewife, a friend of the Housewives, or as a special guest in season 10. All options are possible and have been done on The Real Housewives franchise. 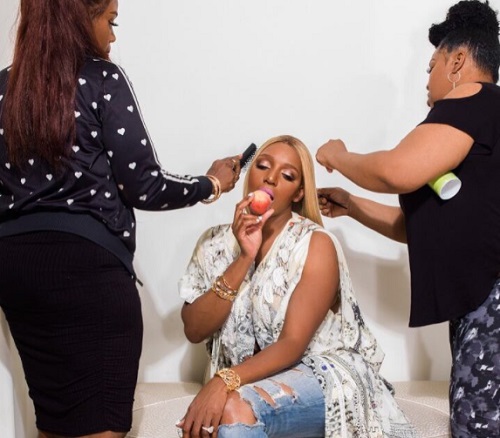 NeNe Leakes has been a big part of RHOA since it premiered back in October 2008. RHOA became the channel’s most successful franchise out all their Housewives. NeNe Leakes was on the series for seven seasons and appeared as a guest in season 8.

NeNe Leakes never stopped talking about the show or her castmates during her time away from the series. She has taken to Twitter or her several appearances on Watch What Happens Live with Andy Cohen.

NeNe Leakes found herself in the middle of RHOA drama when she live-tweeted the season 9 reunion part 4, when Phaedra Parks accused Kandi Burruss and claimed that her husband Todd Tucker drugged and sexually assaulted their friend Shamea Morton.

She was also happy when Phaedra Parks was finally off the show. Filming for season 10 of RHOA is expected to start soon, but hasn’t been confirmed. No other casting decisions have been made yet since Phaedra Parks was fired and NeNe Leakes was confirmed to return. So far, Cynthia Bailey, Kandi Burruss, Kenya Moore, Porsha Williams, and Shereé Whitfield are all expected to return. 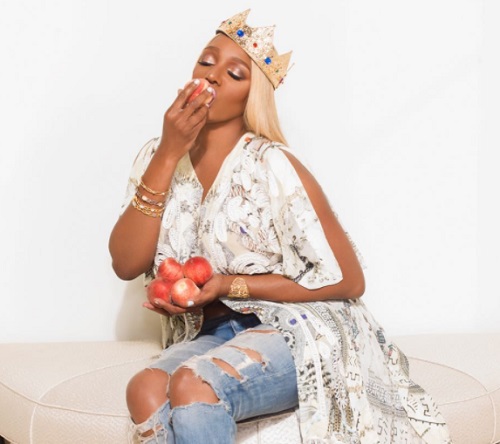 Kim Zolciak-Biermann is also expected to return to the show next season, an alleged inside source confirmed to PEOPLE. She was a special guest in the season 9 finale when she attended Whitefield’s housewarming party and had a fight with Moore. Since leaving RHOA, NeNe Leakes has built her brand. She has a clothing line for HSN and is one of the hosts on E!’s Fashion Police. She’s also working on her second novel.

Season 10 of The Real Housewives of Atlanta is expected to return this fall on Bravo. Are you happy to see NeNe Leakes return? Sound off below in the comments section.  Check back with CDL for more NeNe Leakes news and updates.

Thank you guys so much for stopping by our Sipping Shopping Day Party at Swagg Boutique today! I enjoyed you! Big kiss😘