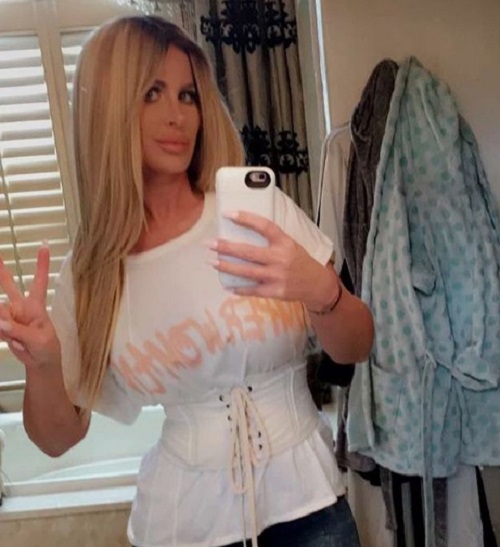 Kim Zolciak is at war with NeNe Leakes over their ‘Real Housewives of Atlanta’ Season 10 salary. Apparently, NeNe is only willing to come back to the show if she’s guaranteed that she has a bigger paycheck then her friend and foe, Kim.

Many insiders believe that Kim agreed to return to the franchise simply because she needs the paycheck. After all, she has six kids at home and her husband, Kroy Biermann, has been out of work for nearly six months now. Kim loves her jet-setting luxurious lifestyle and the only way she can afford it is if she continues to do reality television. 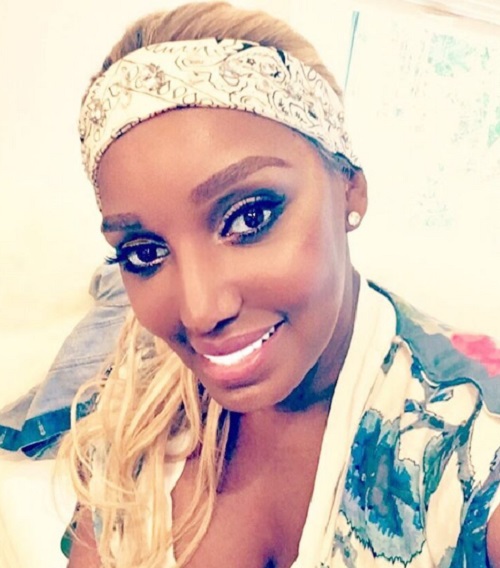 But for NeNe Leakes, she’s supposedly not as desperate as her former friend. In fact, she’s made it pretty clear that the only way she’ll return to the show is if she’s guaranteed a bigger paycheck than Kim’s. But for Kim, she doesn’t see it this way. Last month she said that it won’t be easy or cheap for Bravo producers to sign her back on the show. She’s the only breadwinner of her family and she can’t afford to waste her time.

Considering how Kim is only returning to the show part-time now, NeNe will technically cash in the bigger paycheck, especially if she comes back as a full-time Housewife. But their feud definitely won’t end there. It’s without a doubt that Kim Zolciak and NeNe Leakes’s relationship will never be the same again.

There’s so much bad blood between them that it will take several seasons for Kim and NeNe to work out their issues. But knowing how much both Kim and Nene love drama, there’s a good chance that they’ll be going head-to-head during the ‘Real Housewives of Atlanta’ Season 10. Fans will just have to tune in to see what will end up going down between them. 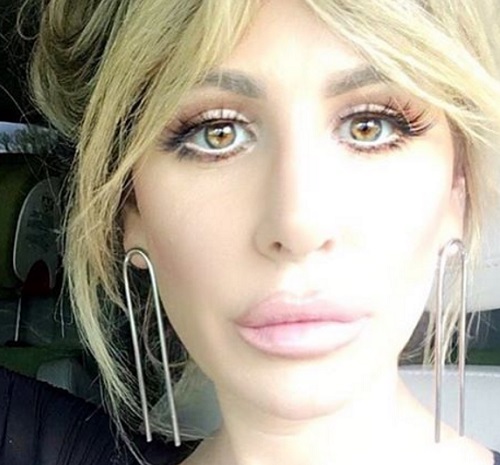 So far neither Kim Zolciak nor NeNe Leakes have made any comments about their salary feud. What’s more, Kim is yet to confirm her return to the show, too. Don’t forget to check back with CDL for all the latest news, updates and spoilers on the ‘Real Housewives of Atlanta’ right here!