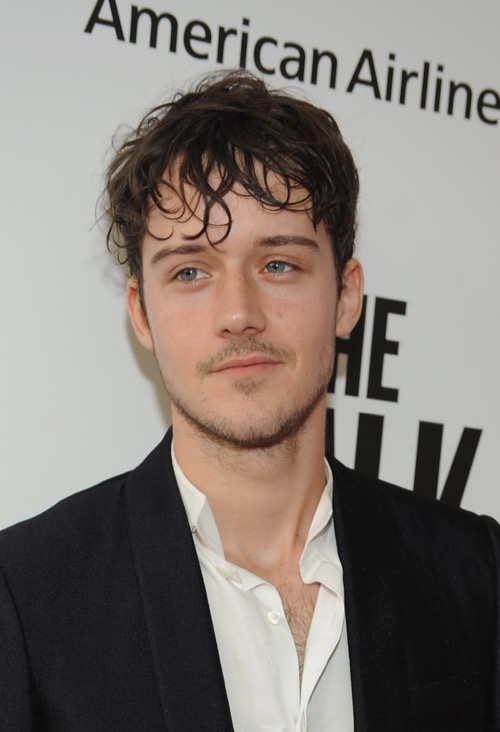 Many Outlander fans can’t help but wonder if newcomer Cesar Domboy might replace Sam Heughan as the series’ new sex symbol. As a matter of fact, many viewers can’t wait for Outlander Season 3 to begin just because they want to see the French actor in his new role.

Cesar Domboy has been cast to play the role of older Fergus. Actor Romann Berrux previously played the character during Outlander Season 2. And for fans, they already can’t get enough of him even though the series has only teased a few short trailers for the upcoming season.

Cesar has everything it takes to become the next big name on the television small screen. He’s young, he’s handsome, and above all, he has a sexy accent that makes his female fans swoon. In other words, Sam Heughan has plenty of competition and a reason to be worried. 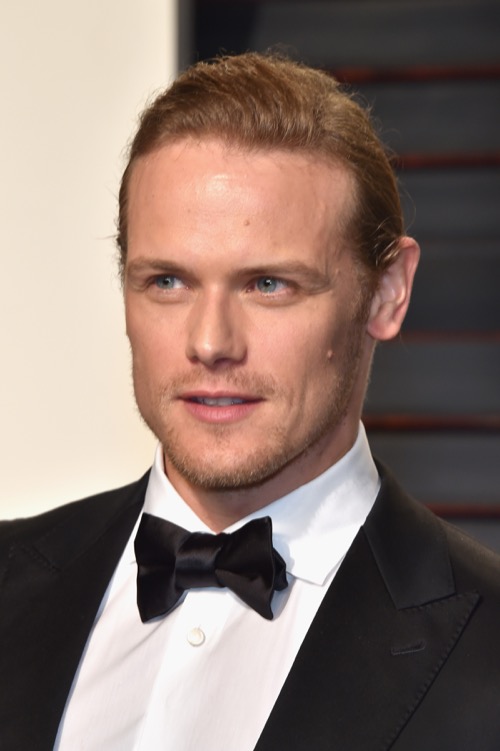 Sam is also concerned that if he doesn’t continue to hold on to his sex symbol status, his Hollywood career and dreams might take a hit. It’s without a doubt that Sam wants to continue to work in the entertainment industry after Outlander ends. The last thing he wants to be is a forgettable television star that had just one hit series in his career.

For Sam Heughan, he absolutely doesn’t want to see someone like Cesar Domboy dethrone him as the biggest star of Outlander. Yet, that might actually happen. There’s a good possibility that Cesar might easily steal Sam’s thunder as the new star of Outlander. What’s more, the press might start spending more time focusing on Cesar rather than Sam.

After all, many fans are already tired of the back-and-forth romance speculation between Sam and his co-star Caitriona Balfe. The two co-stars refuse to confirm or deny reports that they are actually dating off-screen. And for viewers, they are over it. They can’t pretend like they are dating each and every time they flirt during their press junket interviews and red carpet appearances.

Luckily for die-hard Outlander fans, they have a new character they can concentrate on. And seeing how Cesar is already making waves, there’s a good chance that we’ll be seeing more of him in the future. Outlander Season 3 premieres Sunday, September 10 at 8 p.m. EST on the Starz network. In the meantime, don’t forget to check back with CDL for all the latest news and updates on Cesar Domboy and Sam Heughan along with Outlander spoilers right here!