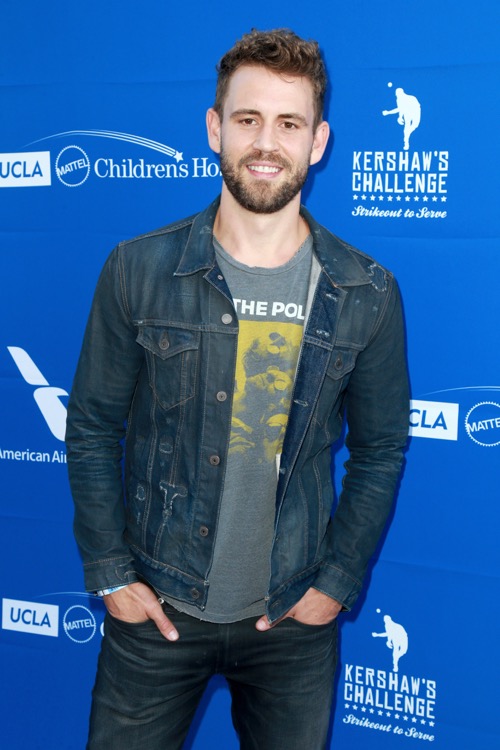 Another Bachelor couple bites the dust, as reports filter in that Nick Viall and Vanessa Grimaldi have called off their fake engagement five months after the finale of the Bachelor aired on television.

The duration of Bachelor couple-dom seems to have reduced drastically over the past few years, as all the engagements and ‘forever’ loves realize that they would rather not be together after all, and that fame and attention are only worth taking the charade so far.

People Magazine has an official statement from Nick Viall and Vanessa Grimaldi, stating, “It’s with a great amount of heartbreak for the both us as we have decided to end our engagement. We gave this relationship our all and we are saddened that we did not get the fairytale ending we hoped for. We will continue to be there for each other no matter what. This hasn’t been an easy decision, however, as we part ways, we do so with lots of love and admiration for each other.” 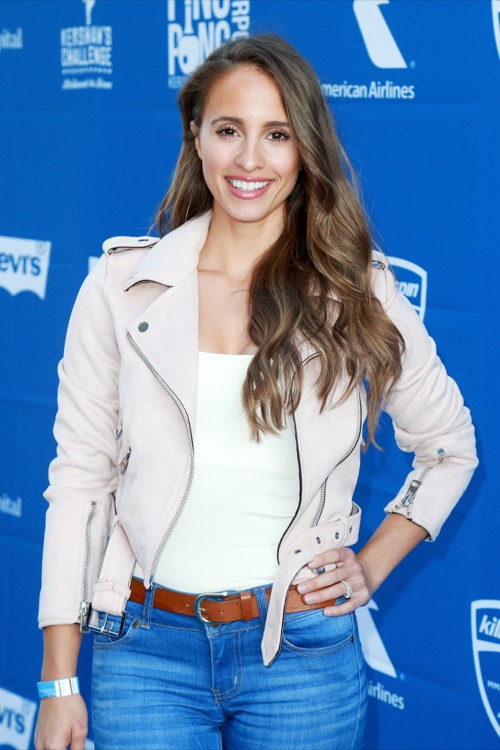 Anyone who was paying attention could have seen the writing on the wall for these two, as Nick himself had admitted that their distance (Vanessa lives in Canada, and Nick lives in LA) made the relationship a struggle even after the engagement was announced. He was quoted as saying, “I haven’t been able to go to Montreal outside of the show. I think we’re just focused on that right now. We’re very open about the fact that we have a long way to go and we’re excited about that journey.”

The couple last updated a photo together to Instagram in mid-August, but from the timing and content of this statement, it seems like that photo was just a last-ditch attempt to convince themselves and their fans that all was well in Nick Viall and Vanessa Grimaldi land. But again, even reality stars can only fake romances for so long, and eventually, the truth comes out.

Nick and Vanessa may have found ‘true love’ on the Bachelor, but we’ve seen time and time again that those relationships rarely last the test of time. After all, if Nick and Vanessa were truly serious about each other, wouldn’t one of them have moved locations to remove distance as a factor in their relationship – especially since they were engaged and set to be married?

What do you guys think? Do you believe that Nick Viall and Vanessa Grimaldi actually gave their relationship their ‘all’, and that they are ‘saddened’ that they didn’t get the fairytale wedding that they ‘hoped for’? The statement itself is as textbook as statements get, and really doesn’t point to one specific reason or cause for said breakup. But alas, it’s likely we’re about to be hit with various tabloid articles over the next few days from both Viall’s and Grimaldi’s point of view, so prepare yourself for more Bachelor gossip.