‘The Bachelor’ Nick Viall’s Fiancee Vanessa Grimaldi Hated On The Set Of ‘Dancing With The Stars?’ 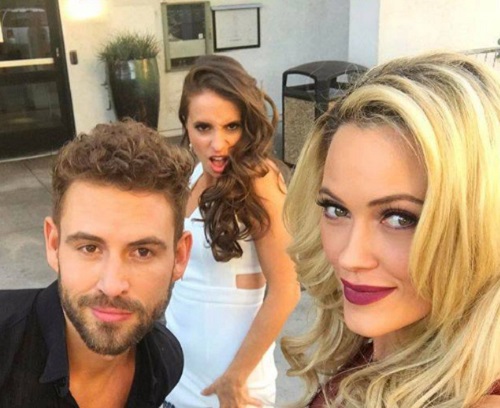 Vanessa Grimaldi is apparently so hated on the set of ‘Dancing With The Stars’ that the cast and crew can’t wait until Nick Viall drops out of the show, just so she doesn’t have a reason to come around anymore.

Even though Nick Viall is getting rave reviews for his fancy footwork on the dance floor, his fiancée Vanessa Grimaldi has become a huge nuisance back stage. Nick was instructed not to bring Vanessa during his rehearsals, but she’s been showing up anyway.

Plus, everywhere Nick and his partner Petra Murgatroyd go, Vanessa follows them. Either she doesn’t want Nick out of her sight or Vanessa is trying to grab his spotlight. Whatever the case may be, everyone is over it. Nick obviously needs to focus on working with Petra Murgatroyd, but that’s simply not happening, especially with Vanessa watching his every move. 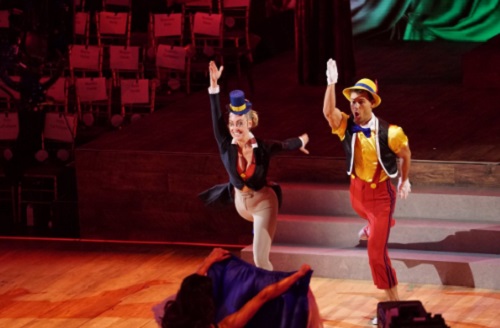 Then again, many insiders believe that Vanessa Grimaldi is desperate for the spotlight. She’s supposedly hired a Hollywood agent and manager in hopes that she’ll find more television work, with or without Nick Viall. At this point, both Vanessa and Nick are making it pretty clear that their television careers are just as important (if not more important) than their relationship. Apparently, they are making more future plans for their careers than for their own wedding.

So far Vanessa has not made any comments about the feud allegations. Plus, she’s still spending a lot of time behind the scenes with Nick Viall on the set of ‘Dancing With The Stars.’ The only way the cast and crew will be able to get rid of her is of course when Nick drops out of the show. Sooner or later, it will happen.  And, DWTS fans predict he may be the next one eliminated.

For now, Vanessa will continue to follow Nick Viall wherever he goes. Sure, they want the world to believe that they are hot for each other, but at the same time Nick has a job to do. He doesn’t want to jeopardize his chances of winning ‘Dancing With The Stars.’ But with Vanessa’s constant presence back stage that might not happen. She’s not even giving him room to breathe. And considering how Nick already has a hard time learning and memorizing his dance moves, she’s doing very little to help his situation. 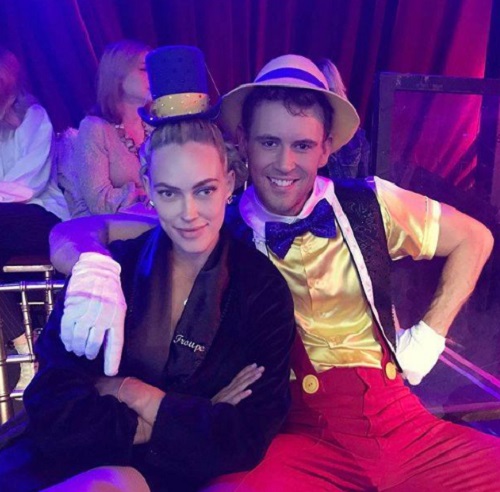 Check back with CDL for all the latest news and updates on Nick Viall and Vanessa Grimaldi along with ‘Dancing With The Stars’ spoilers right here!