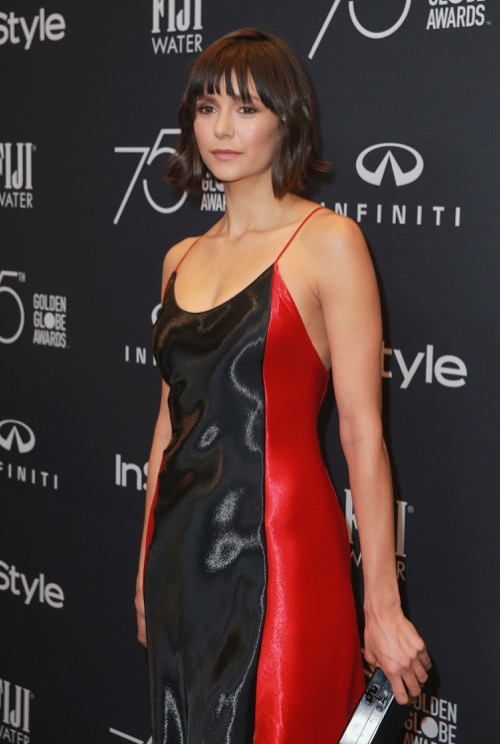 Nina Dobrev reunited with her former The Vampire Diaries co-star Paul Wesley for an impromptu date night in New York City. The Hollywood actress shared a photo of the two television stars enjoying each other’s company on her Instagram account.

Both Nina and Paul are all smiles for the pic. She captioned her photo with, “NYC when it’s snowing is full of serendipitous run ins and magical reunions. Like this one. #TVDForever #NYCNOW.”

Nina has always made it pretty clear that she loves to keep in touch with her The Vampire Diaries co-stars. After all, the hit show helped her become the household name that she is today. But if there are some people that Nina hasn’t kept in touch with, it’s her ex-boyfriend Ian Somerhalder and his wife, Nikki Reed. Right after the couple welcomed their daughter Bodhi earlier this year, fans were surprised to see that Nina didn’t send them a congratulatory message on her Twitter account. What’s more, it doesn’t look like Nina has met the young tot, either. 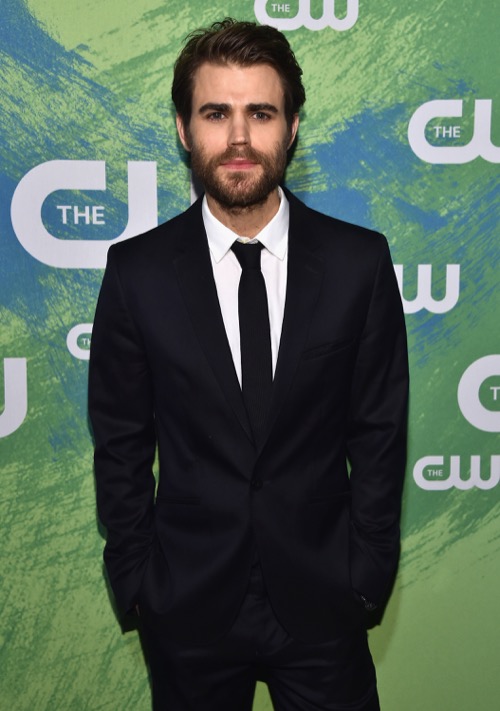 A lot of television fans can’t help but point out the timing of Nina’s photo with Paul Wesley. Earlier in the week Nikki Reed shared a very long heartfelt birthday message for her husband Ian. Nikki gushed about what a wonderful husband Ian is in a long-winded post that she shared on her Instagram account. It didn’t take Nina very long to respond by posting her own photo of her and Paul.

Plus, several reports in the past have indicated that Paul Wesley and Nina Dobrev might have gotten a little up close and personal a few times while they were working on The Vampire Diaries. Those reports were never confirmed, yet back in 2014 reports linked Paul with Nina right after he announced that he was divorcing his wife of two years, Torry DeVito.

The same thing happened earlier this year when Paul and his on-again, off-again girlfriend Phoebe Tonkin reportedly ended their engagement, too. Each time Paul ends one of his relationships, Nina finds herself next to him in one way or another. That’s why fans can’t help but wonder if there really is something going on between Nina Dobrev and Paul Wesley. Of course, the truth will come out sooner rather than later, as it usually does.

In the meantime, come back to CDL for all the latest news and updates on Nina Dobrev, Paul Wesley and all of your favorite celebrities right here.