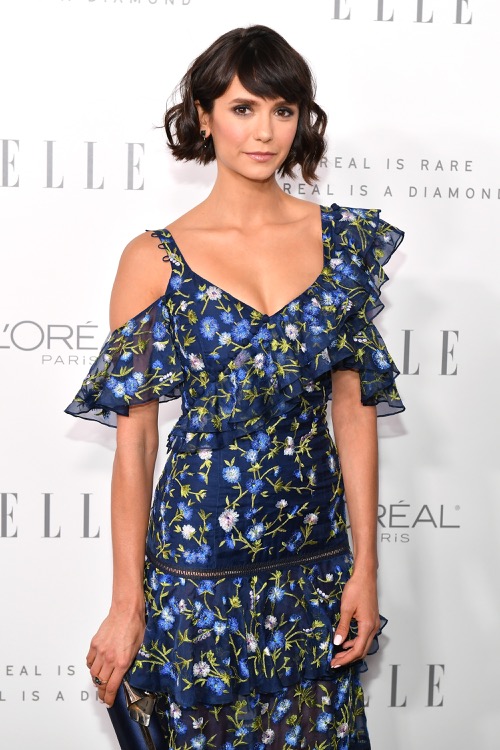 Nina Dobrev was spotted enjoying a romantic dinner date with her publicist, Gary Mantoosh. The two made it no secret that they were clearly enjoying each other’s company at Hollywood hotspot Craig’s on Monday evening.

Nina wore a tight yet stylish red top and black skirt for her dinner date with her publicist. Gary kept close to Nina and at one point, even held hands with her in front of her while they were walking in front of the cameras. For a lot of Nina’s fans, this means one of two things: that they are either very close as work colleagues or that Gary is trying to tell the world that they are a new couple. Sure, Nina is close with Gary, but this is the first time they’ve looked like an actual couple in public. Nina didn’t say anything but continued to hold his hand with a huge smile on her face.

For the longest time Nina Dobrev has refused to make any comments about her relationship status or her personal life for that matter. Many of her fans have figured that she simply doesn’t want to make the same mistakes she made when she was with her ex-boyfriend, Ian Somerhalder. They were one of the biggest celeb couples from the television world, yet everything came crashing down the moment Nina pulled the plug on their romance. Since then, she’s been forced to deny reports of a possible feud between her, Ian and his wife Nikki Reed and that she’s jealous of their marriage. That might be the reason why Nina has remained so tight-lipped about her partners. 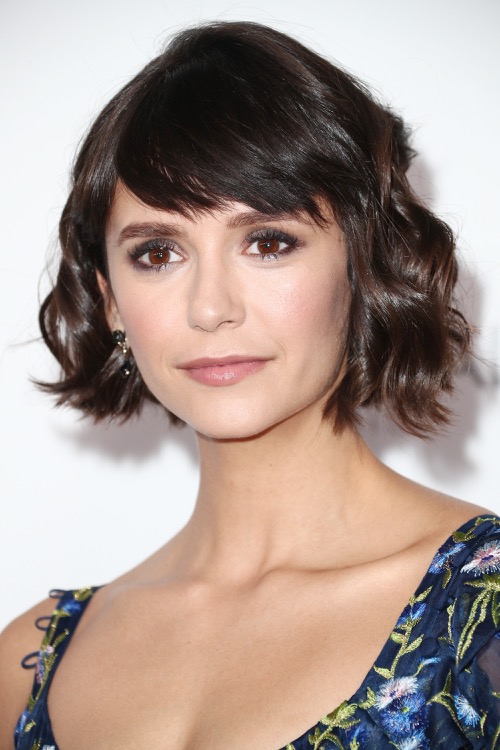 But at the same time, Nina’s fans can’t help but speculate about her love life. Earlier this year she was linked to both Orlando Bloom and her very close friend, Glenn Powell. And now that she’s spending more time with her publicist, a lot of people can’t help but wonder if Nina and Gary are indeed an item. Of course, the truth will come out sooner rather than later. Fans know that it always does. Nina won’t be able to hide what’s going on for too long, especially if she does have real feelings for Gary.

So far Nina Dobrev hasn’t made any comments about her personal relationship with Gary Mantoosh. In the meantime, don’t forget to check back with CDL for all the latest news and updates on Nina Dobrev and all of your favorite celebrities right here!