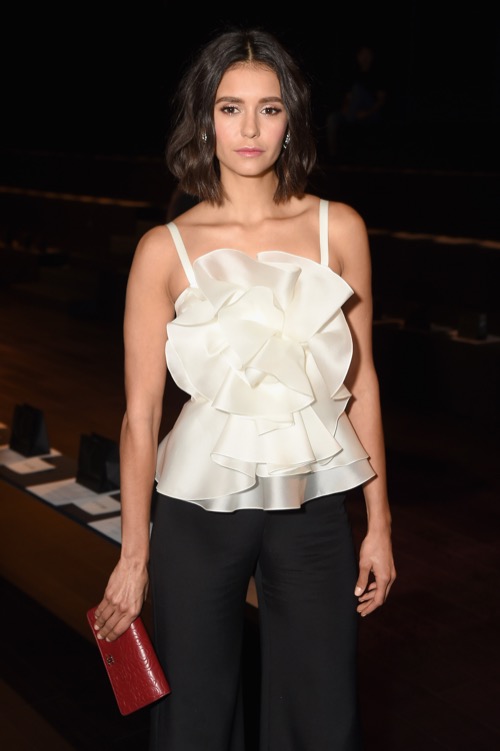 Nina Dobrev has sent her fans into a tizzy with new reports indicating that she might be getting very up close and personal with Australian singer and chart topper, Cody Simpson.

Apparently, the two spent a romantic date night out together in Hollywood last weekend. If that weren’t enough, Cody Simpson even shared a photo of the two together on his Instagram account. They both have on leather jackets while Nina is wearing a Viking helmet with a surprised look on her face. He captioned his photo with, “New Vikings in town.” Cody’s fans gushed about the two in his comments section, calling them the cutest couple in the celebrity world.

Now that Nina Dobrev is apparently spending time with Cody Simpson, a lot of her fans can’t help but wonder if this means she and boyfriend Glen Powell are over. Even though Nina has refused to deny or confirm reports that she was supposedly dating Glen, many reports indicated that they were trying to keep their relationship under the radar. 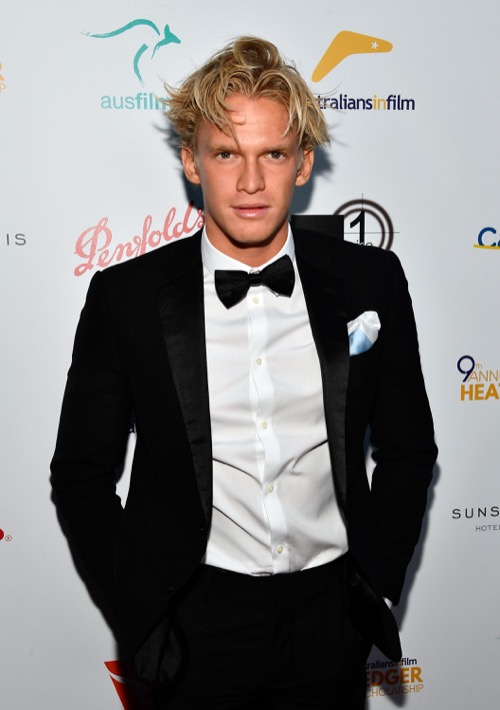 Then again, Nina is probably just having fun by dating whoever she wants. She’s young, she’s beautiful and she’s got her entire Hollywood career ahead of her. She also knows that dating hot and hunky stars like Cody Simpson will help boost her celebrity profile and keep her name in the headlines. As a matter of fact, Nina and Cody’s romance might be helping the two of them at the same time.

So far Nina has not made any comments about her relationship with Cody Simpson or her love life for that matter. Yet her fans know that the truth will end up coming out one way or another. She won’t be able to hide their romance for too long. But at the same time, there’s a good chance that Nina won’t say anything about her new romance, either. It’s been quite some time since she’s officially confirmed that she’s dating and in love with someone special.

Many fans believe that Nina simply doesn’t want to make the same mistakes she made while she was dating her ex, Ian Somerhalder. For now, all Nina wants to do is focus on becoming an A-list Hollywood star while trying to keep her love life a mystery to her fans. And so far it seems to be working.

In the meantime, don’t forget to check back with CDL for all the latest news and updates on Nina Dobrev and all of your favorite celebrities right here.

Photo by Nicholas Hunt/Getty Images For NYFW: The Shows