Nina Dobrev Refuses to Appear in The Originals: Shuns Television Work For Films 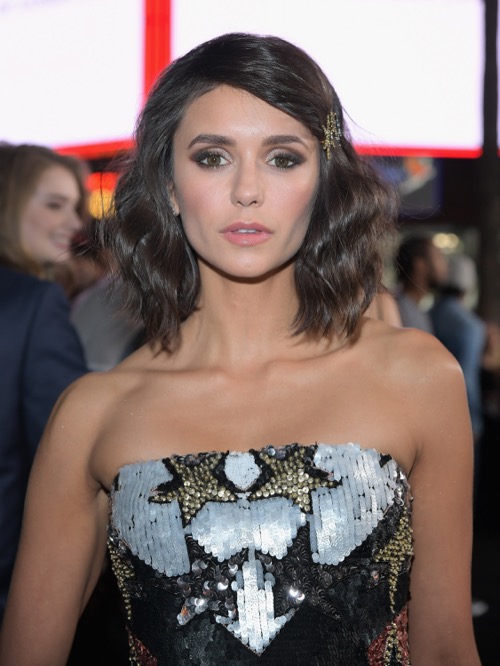 Nina Dobrev is refusing to appear in the last season of The Originals. That’s because she’s shunning television work for major film projects instead. Nina, who is best known for her role in The Vampire Diaries, wants to focus on getting more roles that will help make her an A-list celebrity in the entertainment world.

In fact, Nina Dobrev herself even confirmed the news to Entertainment Weekly. Even though she reprised her role as Elena Gilbert for the last season of The Vampire Diaries, she won’t be making an appearance on the show’s spin-off series. The role helped make her the household name that she is today.

She told the publication, “No, I will not be on The Originals, no. We literally just wrapped a few months ago. I doubt that would be in the books for me. But, yeah, no, I’ve been so busy with all kinds of other things going on right now that I don’t know that I’d be able to sign on. I’m not a young twenty-something anymore. I don’t think I could play a vampire. I’m getting old.”

In other words, Nina doesn’t want to be bothered with anything that has to do with The Vampire Diaries anymore. Many of her fans don’t think she’s too old to play a vampire, instead she just doesn’t want to play one at all. For Nina, she’s been there, done that and has seen it all. She’s got bigger and better projects on her mind and doesn’t want to continue playing the same role each time she’s asked to. 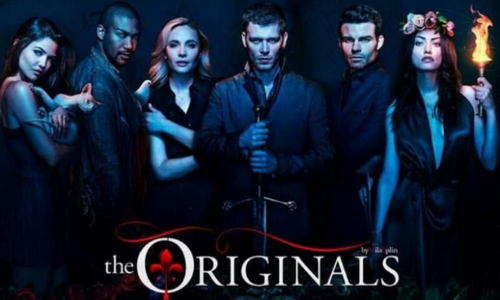 For many of Nina’s fans, they aren’t surprised that she’s not appearing for the final season of The Originals. As far as Nina is concerned, her television career is over and done with. She’s made it pretty clear that she doesn’t want to be remembered as a television actress for the rest of her life. That’s why she’s not willing to make any steps backwards. Nina has made it no secret that she wants to be an A-list action star in Hollywood and that she’s willing to do whatever it takes to make it happen.

So far Nina herself hasn’t made any comments about The Originals or her future for that matter. In the meantime, don’t forget to check back with CDL for all the latest news and updates on Nina Dobrev and all of your favorite celebs right here!