North West Tantrum During Outing With Kim Kardashian: Meltdown In Front of Paparazzi 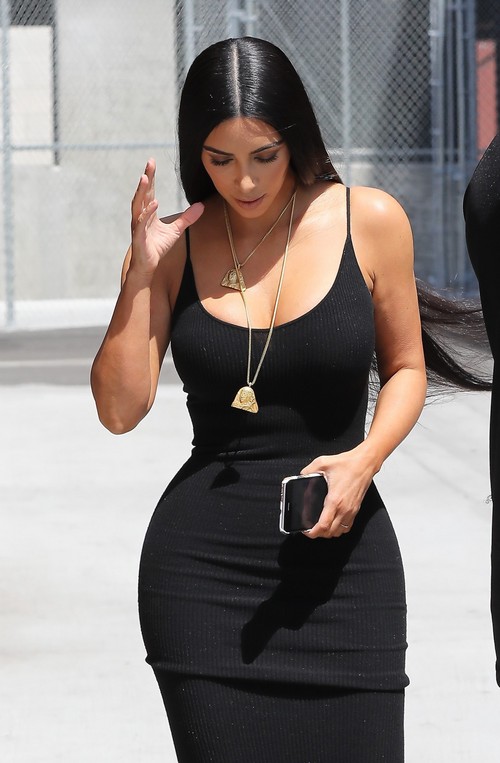 North West had a major temper tantrum in front of the paparazzi with her mother Kim Kardashian on Saturday, May 13. The young tot nearly went into meltdown mode when she shouted at the paparazzi for them to stop taking her picture. CDL won’t post those photos of North, formerly known as Ignori, since it isn’t the child’s fault her mother uses her as a prop.

Even though Kim Kardashian usually embraces the press and the attention she gets whenever she’s out and about, it’s a different story for North West. She and her mother Kim spent the afternoon at the Museum of Ice Cream in Downtown Los Angeles when a group of photographers spotted them trying to make their way to a large SUV with their security team. The 3-year-old yelled at the photographers, “No pictures!’ Kim didn’t say anything even though her daughter was clearly stressed and upset.

This isn’t the first time North West has had a meltdown in public. She is often seen looking rather miserable whenever she is with her mother Kim or other members of the Kardashian family. Back in February, young North looked absolutely grumpy during an outing with Kim and her brother Saint West in New York City. Even though Kanye West does everything he can to keep his children away from the spotlight, it’s Kim who usually parades them in font of the paparazzi. And clearly, North has had enough of it. 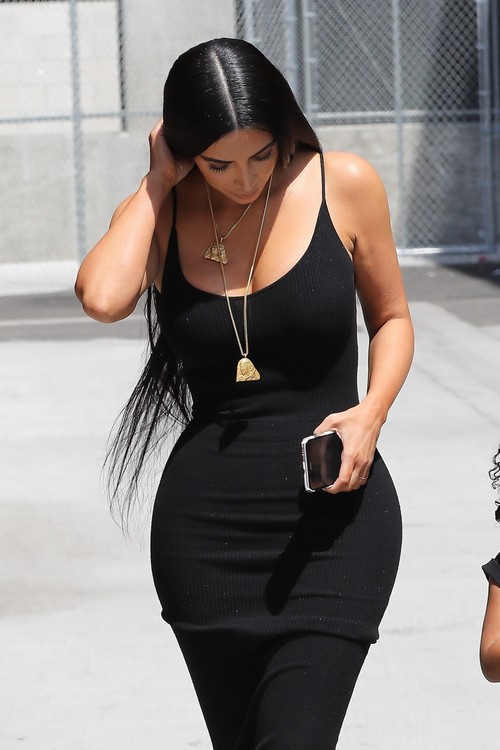 Of course, North West isn’t a typical 3-year-old. She doesn’t go to pre-school or hang out with many children her age at playgrounds and birthday parties. The only real friends she has are Kourtney Kardashian’s young children, Mason, Penelope and Reign Disick. Instead, she followers her parents Kim Kardashian and Kanye West everywhere they go. She travels with them to New York City for fashion shows and events.

The paparazzi even take photos of her and her younger brother Saint West during their last vacation to Mexico with Kim. Simply put, North West is used to having cameras around her everywhere she goes. But clearly, she doesn’t like it and that’s why she’s already lashing out at photographers at such a young age. Yet, there’s not much that can be done about it. Kim Kardashian is one of the biggest names in the celebrity world. As long as she’s making headlines, her kids will be in them, too.

So far Kim Kardashian herself has made no comments about North West’s behavior. In the meantime, don’t forget to check back with CDL for all the latest news and updates on Kim Kardashian and North West right here.